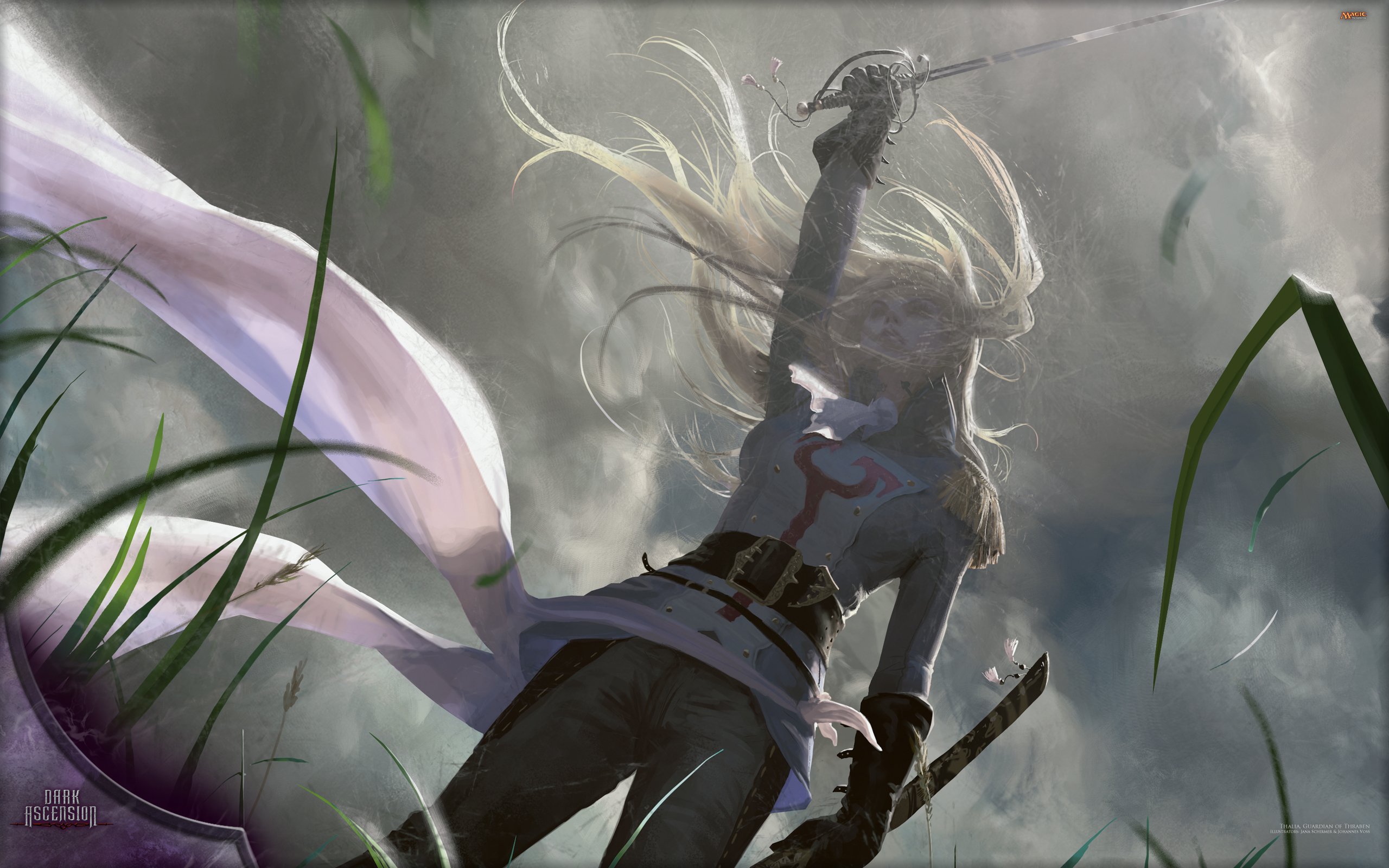 Pioneer challenger decks and another Game Nights are two new products that will be available later this year, Wizards of the Coast announced during this week’s Weekly MTG stream.

Game Nights was introduced in 2019 and is an out-of-the-box Magic: The Gathering experience similar to a board game in its ease of use. Five decks with similar power levels are found in the product, giving new players the ability to open and play some games of Magic simply.

The newest edition of Game Nights is similar but includes five new cards that will be legal in eternal formats. The new Mythic Rare face cards are:

Outside of these five cards, the rest of the product will be filled with reprints.

The returning 2022 Pioneer challenger decks are representations of established archetypes in the format. These full 75-card decks are intended to be ready for the Friday Night Magic level right out of the box. It’s an entry point into Pioneer. Orzhov Humans, Izzet Phoenix, Gruul Stompy, and Dimir Control are the four archetypes.

Izzet Phoenix is the strongest archetype out of the four on paper. The archetype continues to put up strong results at top-level Pioneer events.