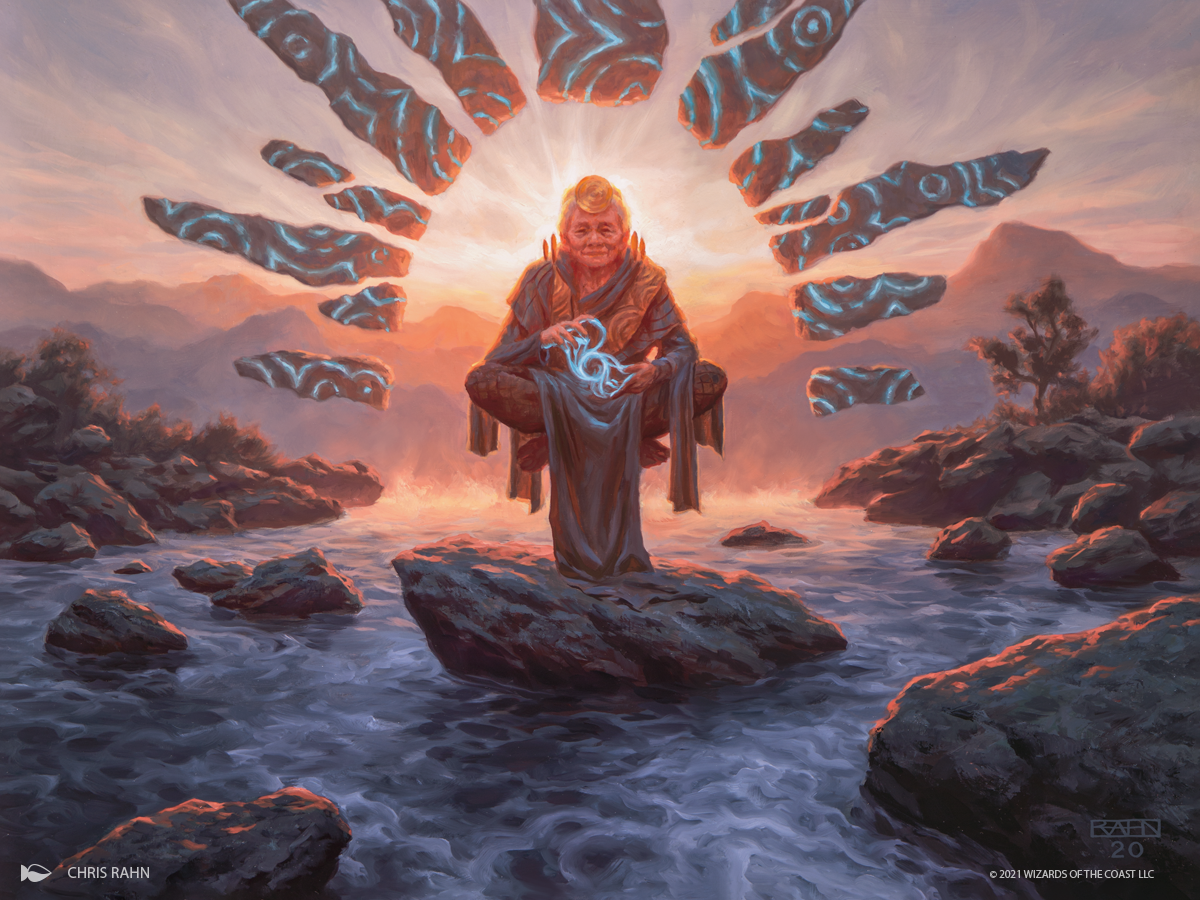 The Russo brothers are out as the showrunners for the animated Netflix adaptation of Magic: The Gathering with Jeff Kline stepping in to lead the show’s creative team.

In an announcement first reported by Deadline, Kline will take over as the show’s creative lead. Kline was previously the showrunner for Transformers: Prime, another Hasbro property adapted for Netflix.

The show was first announced in 2019 with Anthony and Joe Russo, known for their work in the Marvel Cinematic Universe, slated to lead the show. The Russos left the production early on due to creative differences, according to Deadline.

Kline is bringing on co-executive producer Steve Melching from Star Wars: Clone Wars to work on the project, according to Deadline. Other names brought on include supervising director Audu Paden and writers Nicole Dubuc, Russell Sommer, Dan Frey, and Taneka Stotts.

Dubuc worked on Young Justice from 2010 to 2019. Stotts has writing credits for Cartoon Network’s Steven Universe and Craig of the Creek.

The animation is being done by Snowball Studios, who worked on animation for Muppet Babies and a handful of commercials.

This animated series joins other Magic projects that adapt the game’s universe outside of the card game medium. On Aug. 24, Magic: the Gathering: Planes of the Multiverse: A Visual History is scheduled to be released. Author Jay Annelli and a team of artists created this book as a guide to the many Magic planes. This includes character profiles of major planeswalkers in Magic lore.