Good changes are on the way. 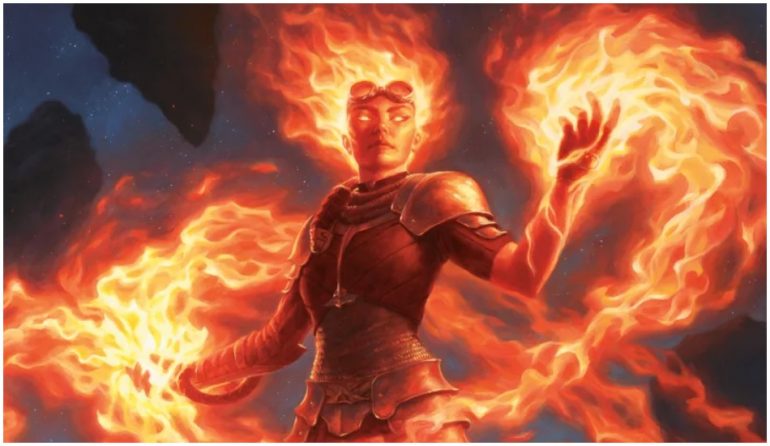 The Core Set 2020 spoiler season is already here and changes are coming to MTG and M20 with its launch in July.

Kicking off the M20 spoiler season with three out of four Chandra planeswalker cards, Magic: The Gathering announced several changes coming to the set and game upon the release of Core Set 2020 on July 12. The newest set to Standard in MTG will contain 20 basic lands, 111 Common, 80 Uncommon, 53 Rare, and 16 Mythic Rare cards for a total of 280 cards.

Upon the release of M20, Magic: The Gathering is implementing the London Mulligan rule. Being tested on MTG Arena during the War of the Spark Chronicles Singleton tournament, the new mulligan system will give players more control over their opening hands. After a successful trial run during MTG Mythic Championship II, Wizards of the Coast determined that the London Mulligan rule would take over the existing system permanently with the launch of Core Set 2020.

Related: Chandra is the only planeswalker getting three rarity cards in MTG Core Set 2020

In addition to the pre-release change, the Magic: The Gathering Open House being held at Wizards Play Network (WPN) local game stores on June 29 and 30 will have M20 planeswalker decks available for sale. Each location is allowed to sell a limited number of pre-made planeswalker decks.

Unlike War of the Spark, which had two planeswalker decks, Core Set 2020 has five. One of the pre-constructed decks will likely be Chandra, the face of M20, but the other four remain a mystery (for now).

Wizards of the Coast is also adding universal promo packs to M20. These special booster packs will contain alternate art Japanese planeswalker cards (War of the Spark) and a bunch of promo-stamped Rare and foil cards.

Magic: The Gathering Core Set 2020 releases digitally on MTG Arena and Magic Online on July 2. Pre-release for M20 is July 5 and 6, while the official release date is July 12.