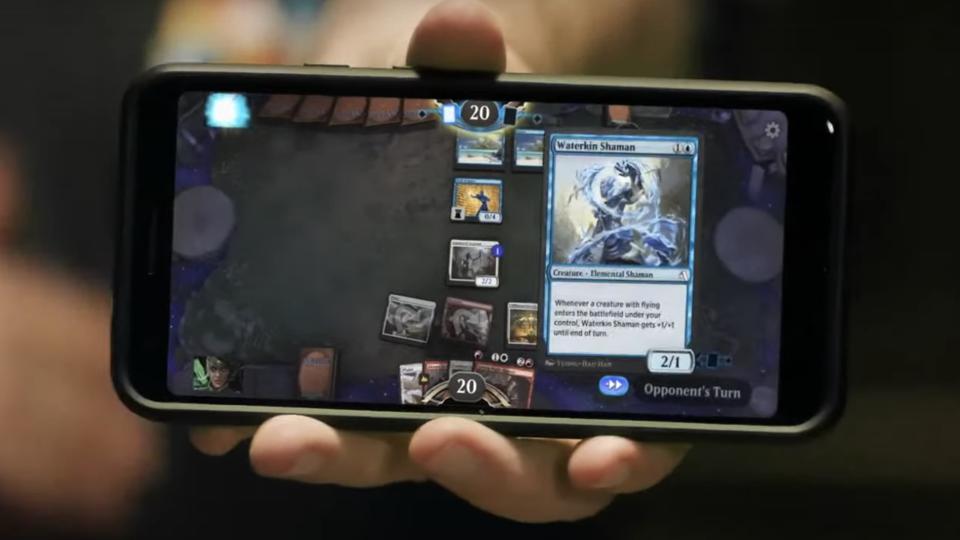 Magic Arena will finally hit Android mobile devices on Jan. 28 with Android early access, Wizards of the Coast announced today. Support for iOS and a wider range of Android devices is set to follow later in the year.

The app will be accessible through the Google Play store for those who meet the recommended specs. Magic Arena Mobile will feature cross-platform support and all cards and formats will be available. The early access release coincides with the digital release of the upcoming set Kaldheim.

Here are the recommended specs for Android devices:

The release of Arena on mobile devices has been a part of the development roadmap for over a year. Other digital card games like Hearthstone and Legends of Runeterra already have fleshed out mobile offerings. In November 2020, Wizards said that Arena on mobile devices was delayed until early 2021. The company also stated in their early access announcement that more information will come in the January State of the Game article.