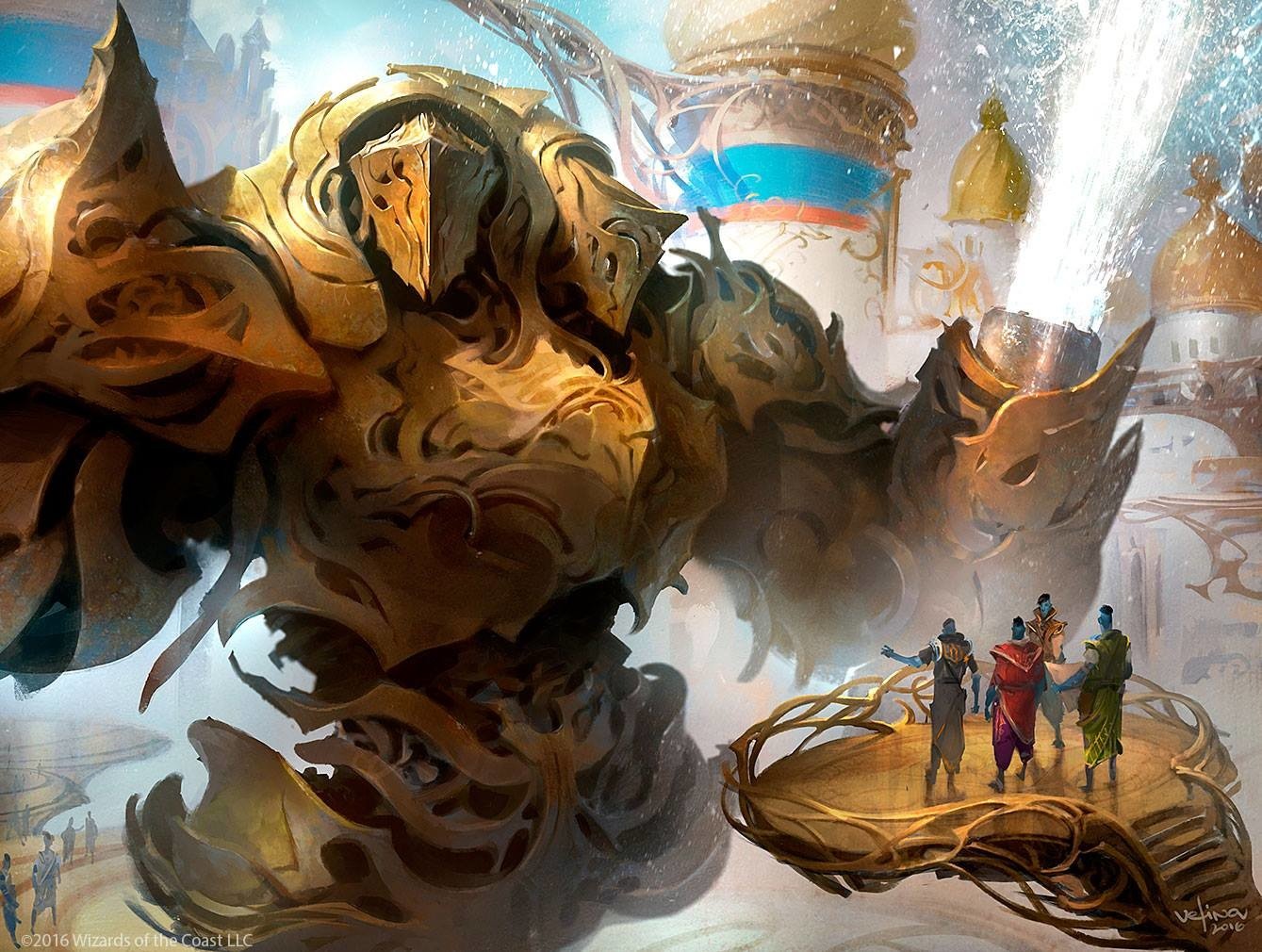 Wizards of the Coast addressed Kaladesh Remastered and an update to the popular Historic Brawl format in the Magic Arena’s November State of the Game released today.

In the monthly update, Wizards spent a majority of the announcement covering the upcoming set, Kaladesh Remastered, which will be released on Nov. 12, bringing a new draft environment to Arena and 303 cards for Historic.

Wizards also announced the next Arena Open is scheduled for Dec. 12. It will feature Historic constructed in best-of-three and best-of-one on day one. Day two is only best-of-three.

Alongside the new Limited events, Kaladesh Remastered will bring a new set of basic lands to bling out your deck. They’ll be available for free in the store to pick up at your convenience. Wizards said automatically putting these cards in players’ collections caused stress on its servers, which led to a poor release day for Zendikar Rising.

A Historic Brawl event is coming to Arena in November. The popular format is getting a week-long festival event with a 500 gem or 2,500 gold entry fee starting on Nov. 20. There’s another Historic Brawl event scheduled for January with no entry fee. Wizards is taking a cautious approach to a permanent Historic Brawl queue with concerns about splitting the player base, leading to increased queue times and mirror matches.

Wizards also confirmed that Magic Arena for mobile is delayed until early 2021. “We hope to have an updated timeline come January with the release of Kaldheim,” Wizards said.

Kaladesh Remastered will be released on Nov. 12. Full patch notes will be available once maintenance is concluded.