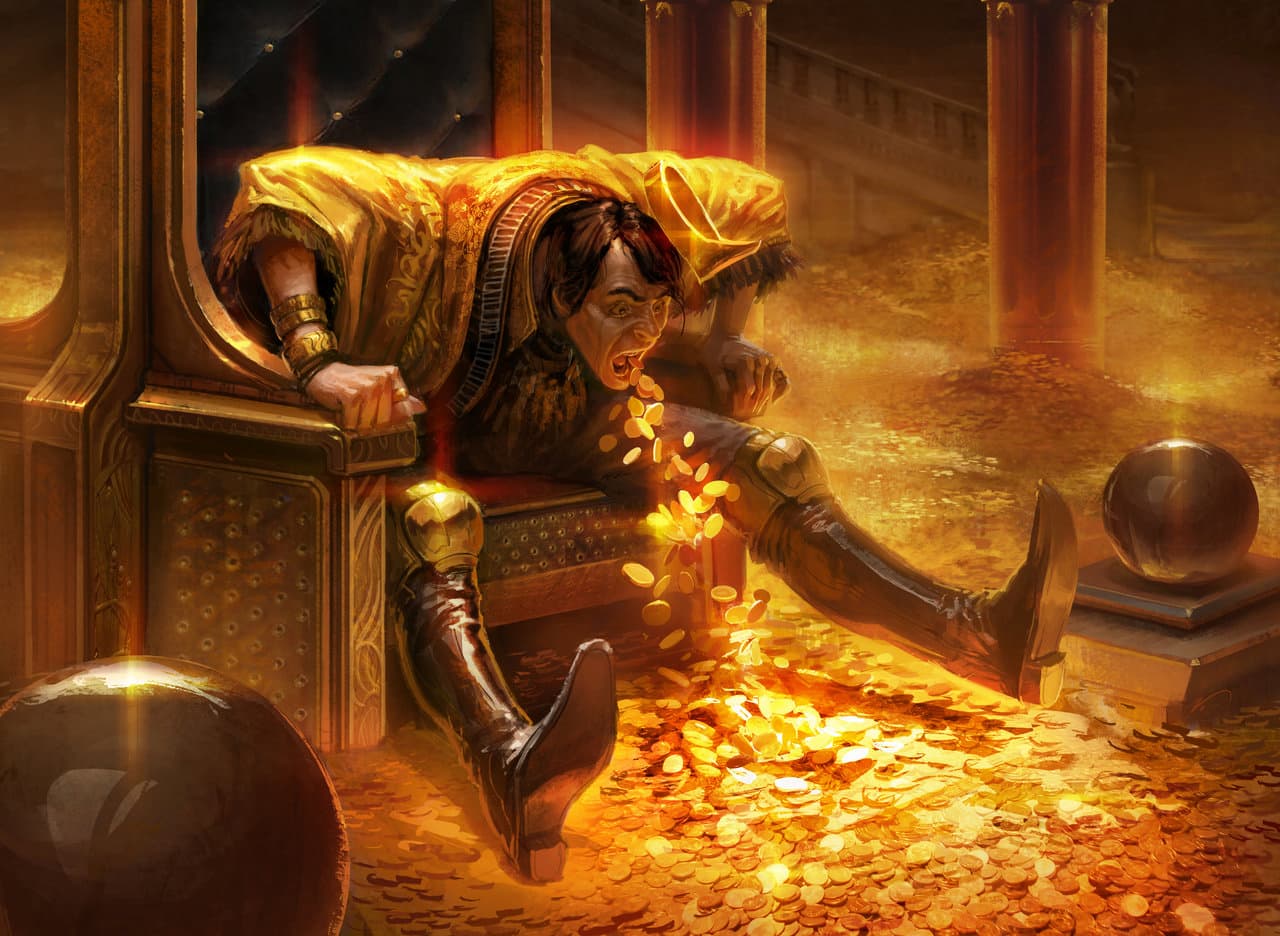 In a surprise move by Wizards of the Coast, sales for the 30-year Magic: The Gathering anniversary edition box ended after only one hour today.

The 30-year Magic: The Gathering anniversary edition box, priced at $999, has been a hot topic in the Magic community. Players and collectors were upset at the price point of non-tournament legal proxy cards, especially with there being very low odds of even cracking a Power Nine card within one of the four booster packs. Even top streamers from outside the MTG community like MoistCr1tikal jumped into the conversation over the weekend, calling the sale “not cool.”

Sales for the 30-year Magic: The Gathering anniversary edition box started at 11am CT today and abruptly ended at 12pm CT. No reason for the end of the sale was announced by WotC, who used vague wording in a Twitter post that suggests it was shut down as opposed to sold out.

The selling point from WotC’s perceptive was to offer players a chance to get older cards from the Reserve List that are worth thousands of dollars on the secondary market. But the cards offered in the anniversary box were only proxies of those original cards, unable to get played in any tournament-legal MTG formats. And the chance of cracking a Power Nine card in only four booster packs was extremely low for a price point of $999.

Dot Esports reached out to WotC for clarification as to why the 30-year Magic: The Gathering anniversary edition box sale ended after only one hour and WotC responded with the same statement used in its Twitter post: “The 30th Anniversary Edition sale has concluded, and the product is currently unavailable for purchase. Thanks to everyone who joined us today!”