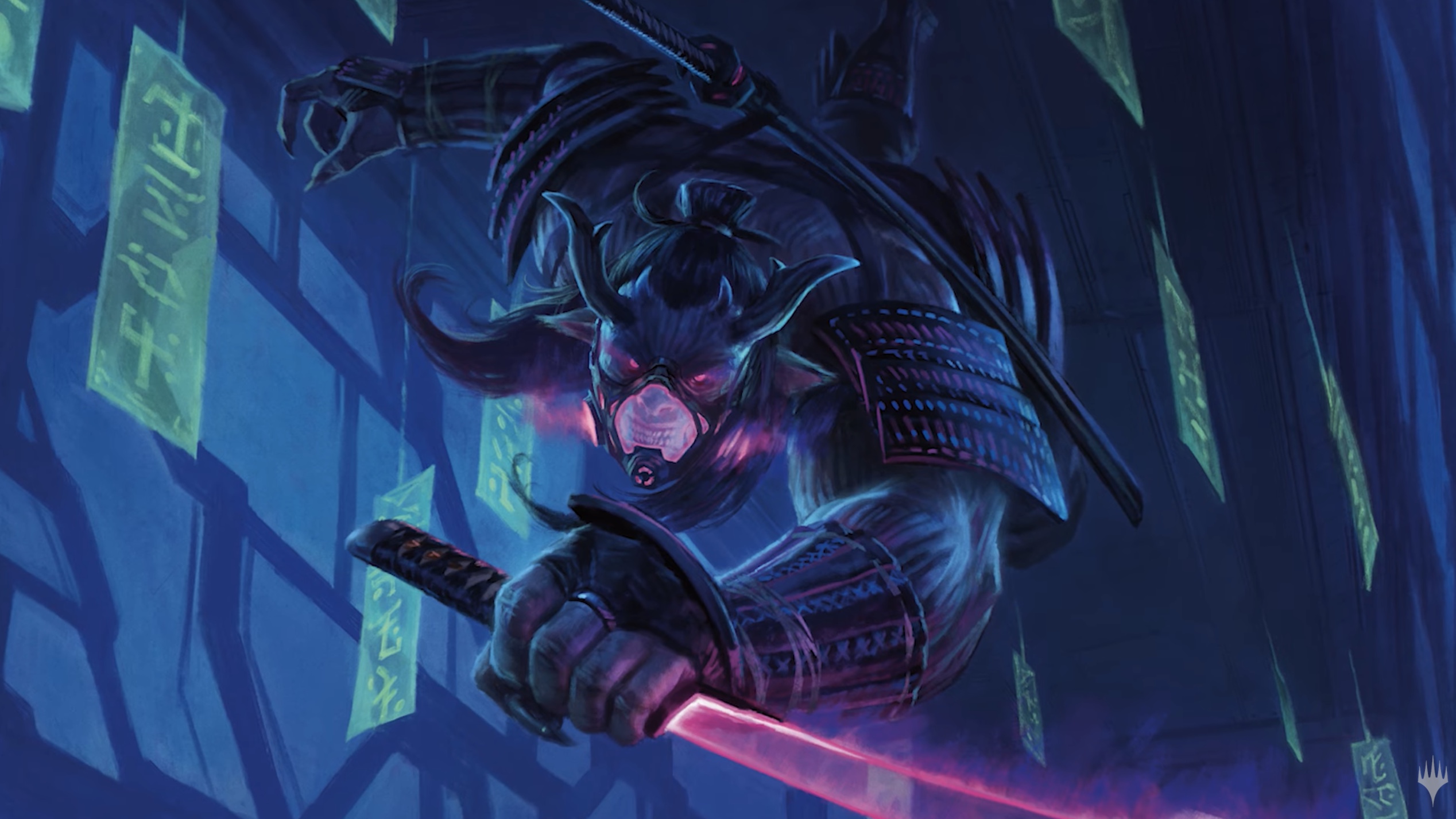 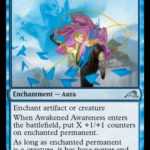 Lower-rarity cards are often overlooked during spoiler season in favor of the powerful, more flashy Rare and Mythic Rare cards.

However, Commons and Uncommons hold real value in Constructed formats. These cards tie decks together and enable flashy bombs. Every card can matter during preview season since some archetypes just need one key piece to go from fringe to top-tier.

The first weekend of Kamigawa: Neon Dynasty has centered lower-rarity cards that continue to flesh out the Limited format and give Constructed players new cards to brew with. Here are the Common and Uncommon Neon Dynasty cards revealed today.

Moon-Circuit Hacker is a solid Common that could see play in Pauper and possibly Standard. The cheap one-mana Ninjutsu ability provides an easy avenue to make use of the mechanic. When it hits an opponent, you can draw a card. On subsequent turns, it turns into a draw-and-discard effect.

Cheap Creatures with good abilities are what Ninjas want in the early game. Moon-Circuit Hacker draws you a card and puts a body on the battlefield.

This is a twist on the typical Blue aura that acts as pseudo-removal. Awakened Awareness can power up a finisher or lower the power of an opponent’s big vanilla beater for two mana in Limited.

Awakened Awareness gets better when cast on a vehicle because it adds to its base power instead of making its base power 1/1 then adding the counters.

Equipment is a major theme in Neon Dynasty. Armguard Familiar is a representation of why the set’s Reconfigure ability changes how players should view Equipment. This card enters the battlefield as a 2/1 with Ward 2. This is a decent two-drop.

Unlike most Equipment in Magic‘s history, Neon Dynasty‘s cards that have Reconfigure impact the battlefield before they’re equipped to a Creature. This card can block and attack, and it poses some kind of threat. Later in the game, when a 2/1 becomes less relevant, Armguard Familiar can attach to a more substantial threat and protect it.

Neon Dynasty releases digitally on Feb. 10 with a worldwide tabletop release on Feb. 18.