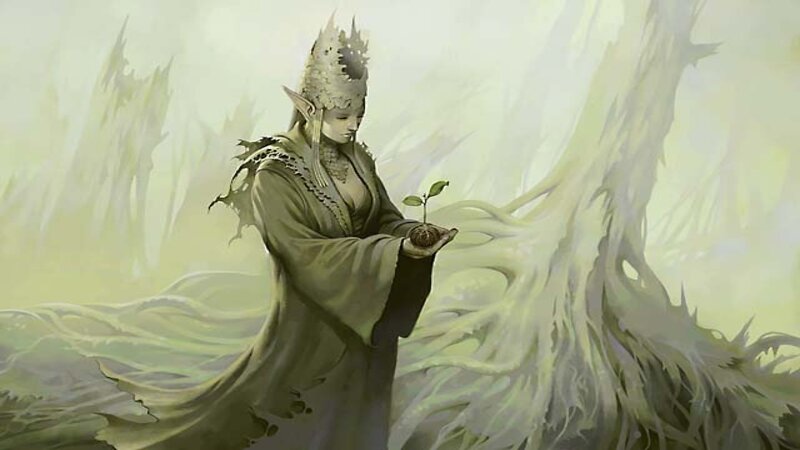 A new MTG archetype has emerged after two weeks of seeing Orzhov Vampires rule the meta within the MPL Division matches.

The deck is simple in nature, yet difficult to pull off. It works better when an opponent isn’t expecting it, but that wasn’t the case this week in the round-robin Sapphire Division matches. You can learn more about the inner-workings of the Kethis Combo here.

Five out of eight MPL players in the Sapphire Division brought the Kethis Combo to the round-robin matches earlier this week.

Those who chose to attempt a different approach were Shahar Shenhar on Mono-Blue Tempo, John Rolf with Esper Control, and Janne Mikkonen with Orzhov Vampires. Ironically, only those playing Kethis Combo made it to the top four.

The decklists submitted for the upper and lower bracket finals relatively follow the same story, as seen in the round-robin matches. Only Brian Braun-Duin changed up his strategy, deciding to run with Esper Control.

And much of that had to do with BBD going 0-3 with the Kethis Combo during the round-robin matches before going 4-0 and barely making it into the top four of the Sapphire Division.

Kethis, the Hidden Hand and the MPL Sapphire Division finals air on MTG’s Twitch channel on Sept. 7 at 2pm CT.