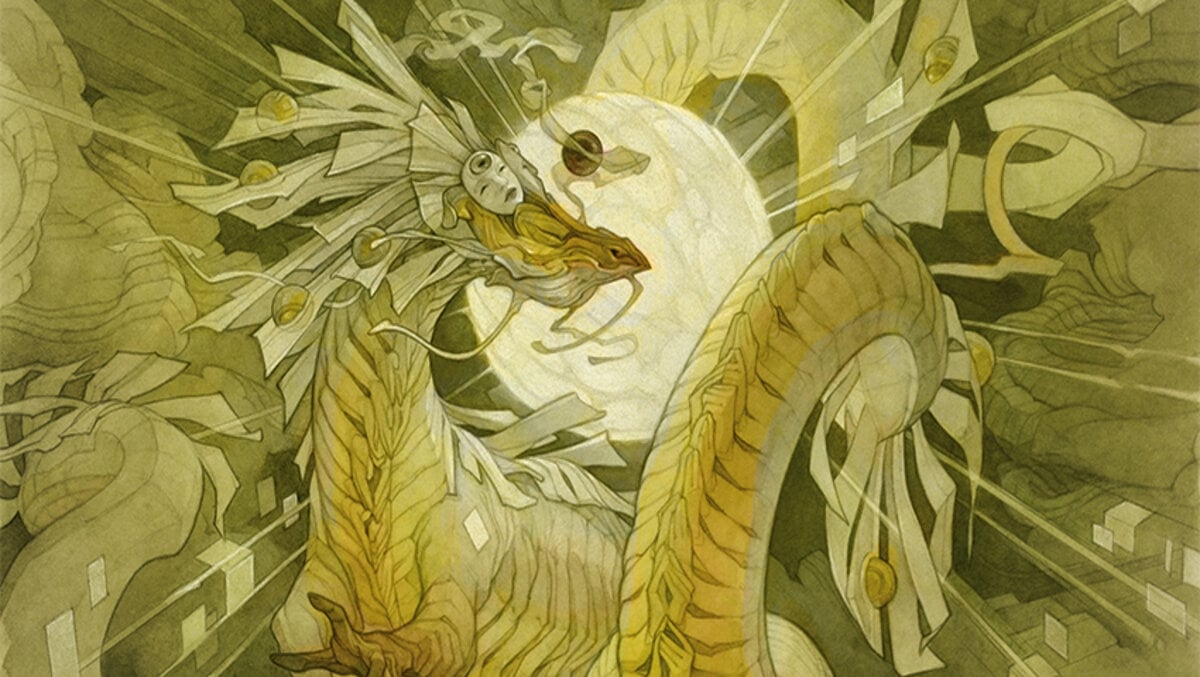 Kamigawa: Neon Dynasty’s invoke cycle will push Magic: The Gathering players to experiment with more mono-colored decks to make use of these powerful spells.

With color-intensive mana costs and strong abilities, the invoke cycle looks hard to cast. But with treasure tokens and excellent mana bases in Standard, these spells will be easy to cast.

Invoke Justice is the White piece of the cycle that helps creature decks extend into the late game while synergizing with vehicles and Enchantments that sacrifice themselves. 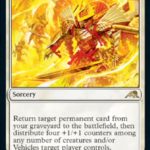 Invoke Justice is a great tool for White decks to revive a threat while improving your position on the battlefield. Each of the cards in the Neon Dynasty invoke cycle is effective at breaking stalemates. Invoke Justice is a powerful twist on the traditional five-mana reanimation spell.

Five mana to return any permanent from the graveyard to the battlefield is worth it. White decks in Magic run plenty of strategies that are centered around different permanent types. This card fits into creature-heavy builds just as well as it does in Enchantment or Artifact decks.

The four +1/+1 counters Invoke Justice distributes turn this card from a regular reanimation spell into a powerful late-game play that shifts the momentum in your favor.