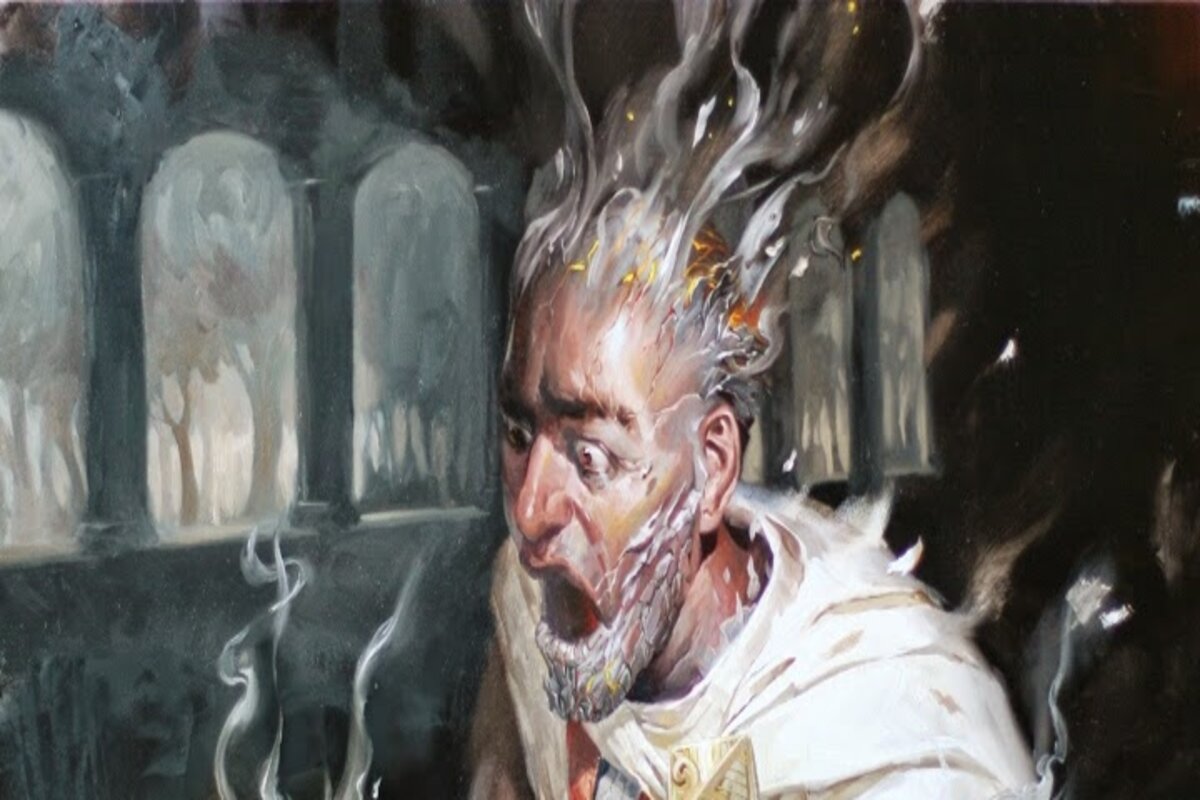 A total of eight Magic: The Gathering players will compete within the Modern and Vintage Cube formats via the Magic Online 2022 Championship Showcase.

A total of eight players will compete in the tournament by qualifying in championships, open qualifiers, and the leaderboard.

Players will compete in a Vintage Cube Draft first at the Magic Online 2022 Championship Showcase. Following the Draft rounds, are three rounds of gameplay in the Modern Constructed format via best-of-three matches. Winners from each event will battle it out in a best-of-three playoff match within the Modern Constructed format to determine a champion.

Should an MTG player win both format events, they become the Showcase champion. In addition to taking home $20,000, the Magic Online Championship Showcase winner will also earn an invite to the MTG Arena New Capenna Championship event later this year.