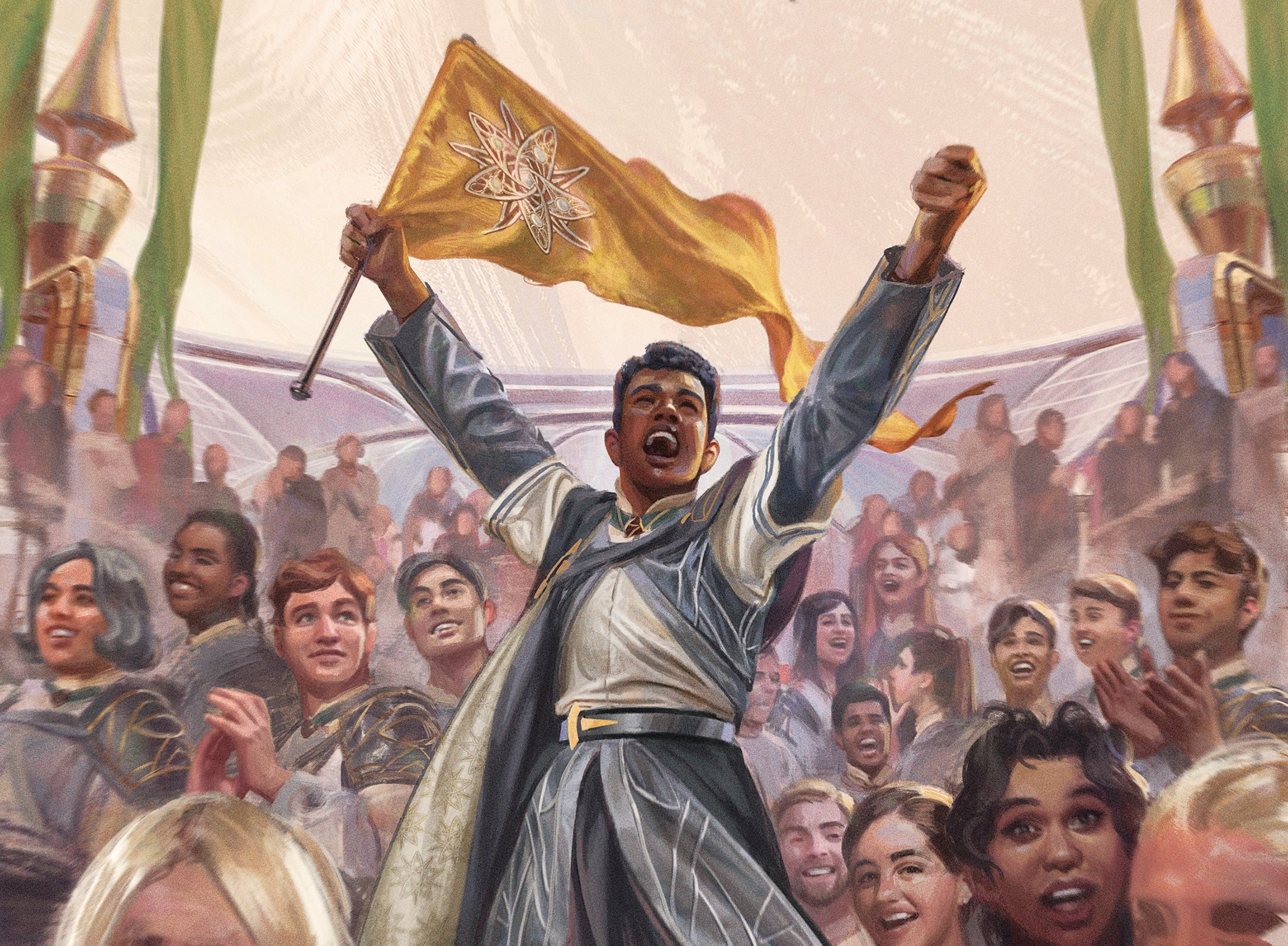 The final League Weekend in the 2021 season of Magic esports is this weekend and will reward four spots at the Magic World Championship XXVII in October.

This weekend, on July 3 to 4, Strixhaven Standard will be shown off for the final time before the release of Dungeons & Dragons: Adventures in the Forgotten Realms. The July Strixhaven League Weekend will be streamed on the Magic Twitch channel at 10am CT on both days.

Rivals League and Magic Pro League players will compete in Historic and Standard Constructed in groups of eight pods. The top two players in each league at the end of the weekend will earn an invitation to Worlds.

This is the first League Weekend after the announcement that the Worlds prize pool is now $250,000, down from the $1 million that was in place at the beginning of the season.

Many pros expressed their displeasure with the move on social media. League competitors Stanislav Cifka, Eli Kassis, Ondrej Strasky, and Ivan Floch wrote an open letter to Hasbro CEO Brian Goldner calling for change in regard to the prize pool alteration.

Aside from Worlds invitations, players are competing for placement in the Rivals Gauntlet and MPL Gauntlet. The top finishers in those postseason tournaments will earn invitations to Worlds.

Here are the top eight players in the Magic Pro League and their point totals coming into the weekend.

Here are the top eight players in the Rivals League and their point totals coming into the weekend.

Sperling is in a similar position to Manfield with a comfortable first-place lead coming into the weekend. Hall of Famer Scott-Vargas is holding down second place with a narrow lead over Japan’s Takahashi and Kumagai.

The Historic and Standard decklists will be published on July 3 at 9:30am CT.