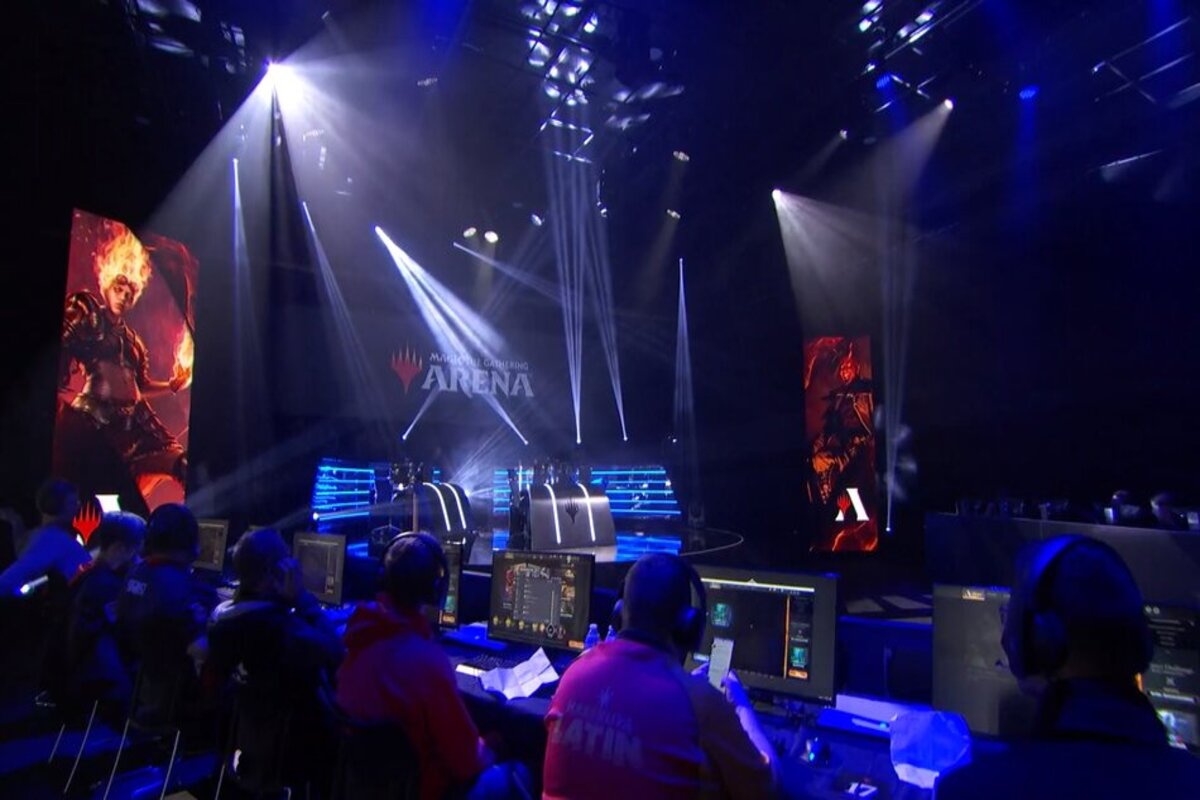 A last-minute change in the total prize pool for the Magic: The Gathering World Championship has led Magic Pro and Rivals League players to pen a letter to Hasbro CEO Brian Goldner.

The World Championship XXVII this year was hit with a prize pool cut from $1 million to $250,000 on June 17. No players within the MPL or Rivals League were informed of the change, according to Stanislav “StanCifka” Cifka, who tweeted the open letter sent to Goldner.

Ondřej Stráský, StanCifka’s Czech partner in Magic, was one of the first players to break the news on June 17. The prize pool for MTG Worlds was changed in the 2020-2021 postseason event update article to $250,000 when it was previously announced by WotC on Aug. 14, 2019 that the prize pool would be $1 million.

The letter posted by StanCifka questions whether Hasbro had any say in the matter and challenges Goldner to reconsider moving the Magic World Championship XXVII prize pool back to $1 million. It’s unknown how many MPL and Rivals League players support the open letter since the only names associated with it are StanCifka, Stráský, Ivan Flock, and Eli Kassis.

The MTG World Championship is scheduled to take place from Oct. 8 to 10, showcasing the best Magic players from around the world.

Dot Esports has reached out to WotC for comment but didn’t receive a response at time of publication.