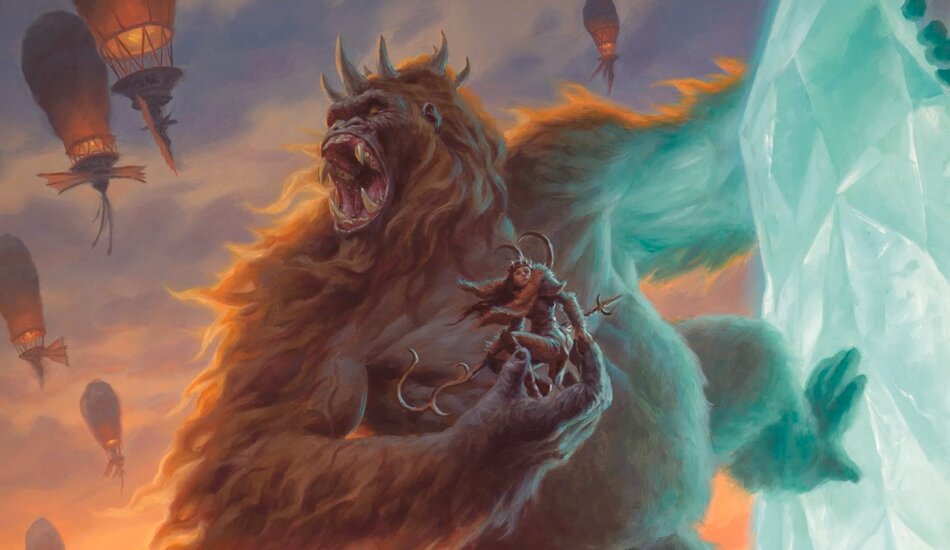 Top Magic: The Gathering streamers are getting full access to Ikoria: Lair of Behemoth a day before launch, showcasing Limited and Constructed gameplay with promo code drops.

Kicking off at 10am CT on April 15, hundreds of MTG content creators from around the globe with have access to the 24-hour MTG Arena Ikoria Streamer event. Creators can construct any deck in Standard with unlimited cards or participate in human drafting via Player Draft.

Here are some top Magic streamers that fans should check out during the MTG Arena Early Access IKO Streaming event.

Various streamers are allowing their subscribers to choose the Constructed decks being played while others are giving away promo codes for cosmetics and booster packs in MTG Arena. Many streamers are putting together decks today and are taking deck construction suggestions from chat.

With the addition of non-bot drafting in Magic Arena, expect to see a larger number of streamers testing out Premier and Traditional Ikoria Booster Draft. Players who sign into the client prior to April 30 receive a free token that’s good for either Player Draft event. The content creators participating in the MTG Arena Streaming event will have unlimited access to IKO Booster Draft throughout the day.

The new IKO set will release digitally via MTG Arena and MTGO on April 16 and via tabletop on May 15.

Update 4/15/2020 at 9am CT: Top magic streamer Jeff Hoogland was listed as a content creator to watch in today’s MTG Arena Early Access Streaming event but wasn’t invited, according to Hoogland.