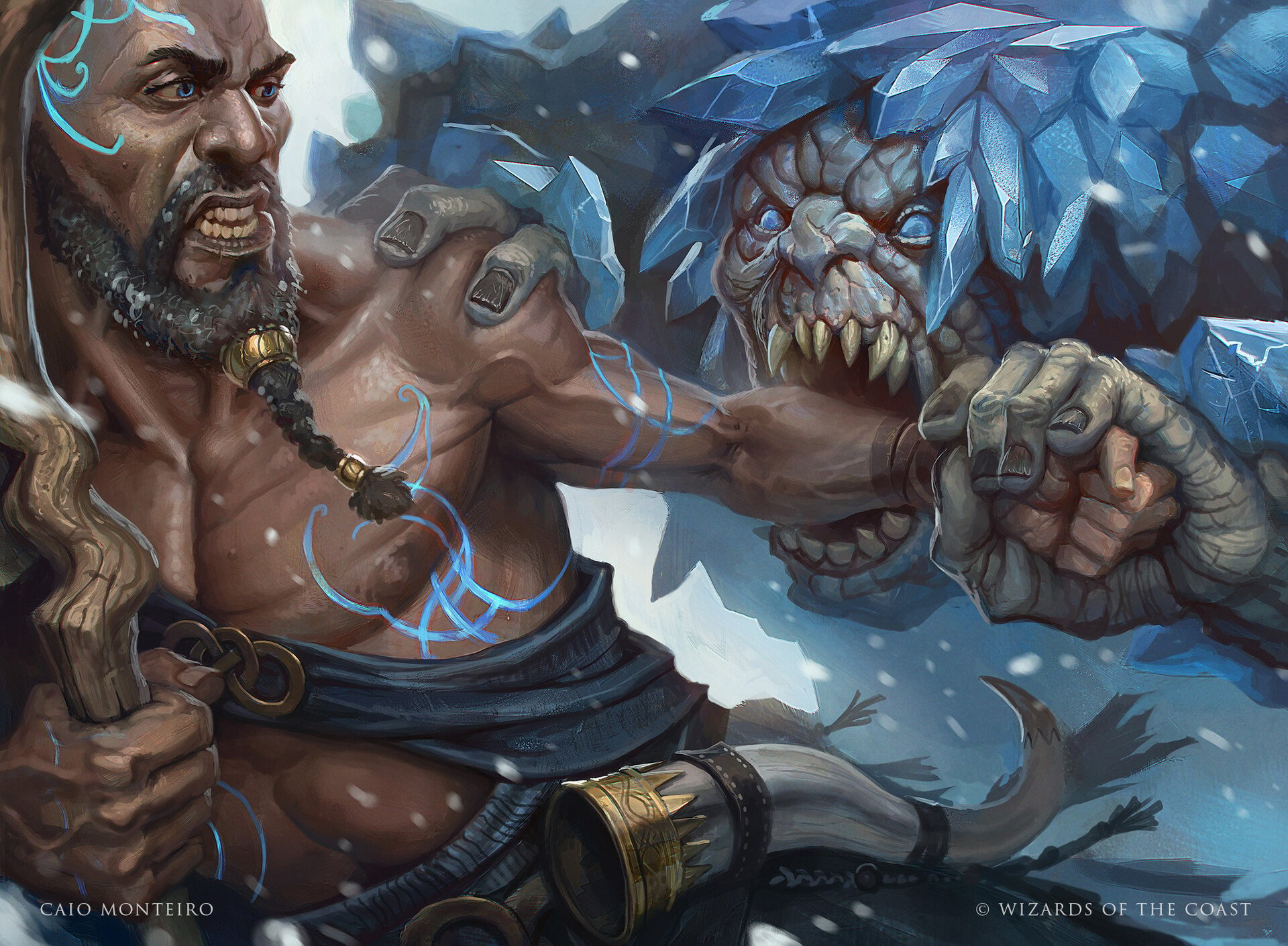 Anything an opponent plays in Magic: The Gathering that’s “Indestructible” can seem scary at first glance.

On its face, indestructibility may make a creature seem like something that can’t be managed or handled. Any typical “kill” or “destroy” spell simply won’t work on it.

But for seasoned veterans of the game of MTG, Indestructible creatures serve as just another challenge that can be overcome with the right resources.

Indestructible, a static ability, is defined in the rules as a permanent that “can’t be destroyed.” Those permanents “aren’t destroyed by lethal damage, and they ignore the state-based action that checks for lethal damage.”

This means your Red spells that deal damage to a creature, like Lightning Bolt, won’t kill an Indestructible creature and they can’t be killed by cards that tell you to “destroy” a creature.

That still leaves a few avenues open for taking out the creature once it’s on the board, though. Perhaps the most popular way to get rid of an Indestructible creature is through getting rid of that indestructibility.

Cards like Hour of Devastation have effects that simply take indestructibility off of cards, making them vulnerable to any traditional kill or damage spells you have.

The other ways you can get an indestructible card in the graveyard are by forcing your opponent to sacrifice that creature or putting an effect on it that gives it enough -X/-X to reduce its toughness to zero.

While Indestructible cards can’t be killed by damage and ignore damage checks, their toughness outside of damage still needs to remain about zero for them to stay alive. This makes niche removal spells like Tragic Slip”especially powerful against Indestructible cards.

Outside of making the creature die, there are numerous other ways to deal with an Indestructible threat that don’t put the card in the graveyard but they can do the job just as well depending on the situation.

Indestructibility does not stop cards from being:

All of these are options players can use for taking care of Indestructible creatures their opponents have.

For a lot of White decks, those creatures will be removed from play with cards like Path to Exile. Blue tempo decks might take a different approach by holding up mana to counter those creature spells instead.

Typically a Black deck will try to force an opponent to sacrifice that creature or simply use a targeted discard spell like Thoughtseize to prevent it from being played.