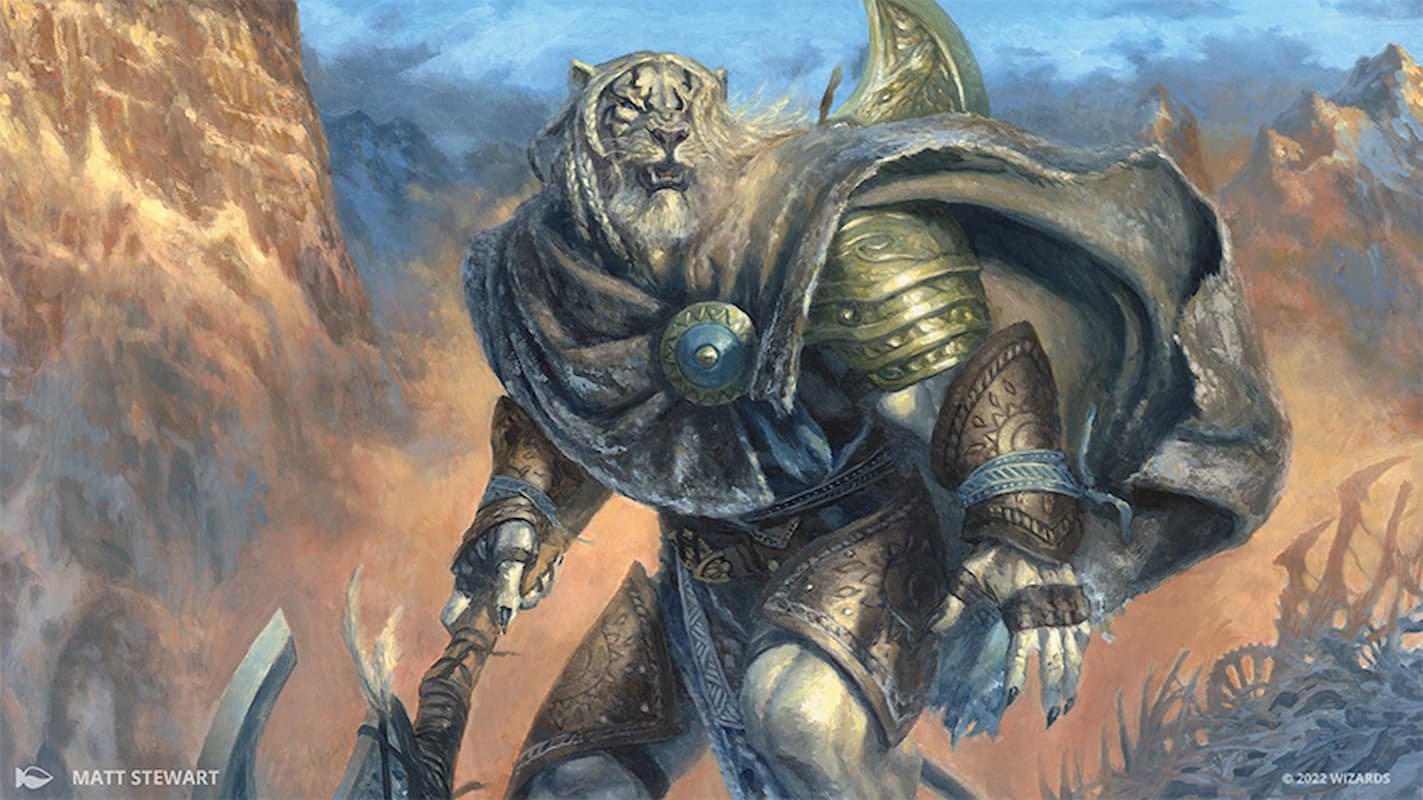 Wizards of the Coast is continuing to tap into Magic: The Gathering legends of the past with 20 legendary box-toppers for Dominaria United products.

Of the 20 reinterpreted legends, 19 are legendary creatures and one is a legendary planeswalker. All the cards are new, paying homage to the original, and are not reprints. The DMU legendary box-toppers are legal only in Eternal formats like Commander and Legacy.

At time of writing, only Stangg, Echo Warrior, and Sivitri, Dragon Master were the only DMU legendary box-toppers spoiled so far. The reimagined legendary pays tribute to the original Stangg by creating a token twin of itself called Stangg Twin. It also supports Aura and Equipment themes within Red and Green, which the original didn’t. And Sivitri leads dragons in the colors of Blue and Black. 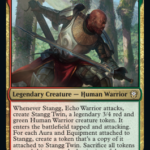 The 20 total legendaries players can get as a box-topper with a Dominaria United box have a rarity of either Uncommon, Rare, or Mythic Rare. Unlike regular box-toppers for a Standard-legal set release, collecting all 20 legendaries won’t likely be easy, potentially driving up prices for them on the secondary market.

Spoilers for the Dominara United set will take place from Aug. 18 to 25. The set will have prerelease events running from Sept. 2 to 8 and a global release on Sept. 9.