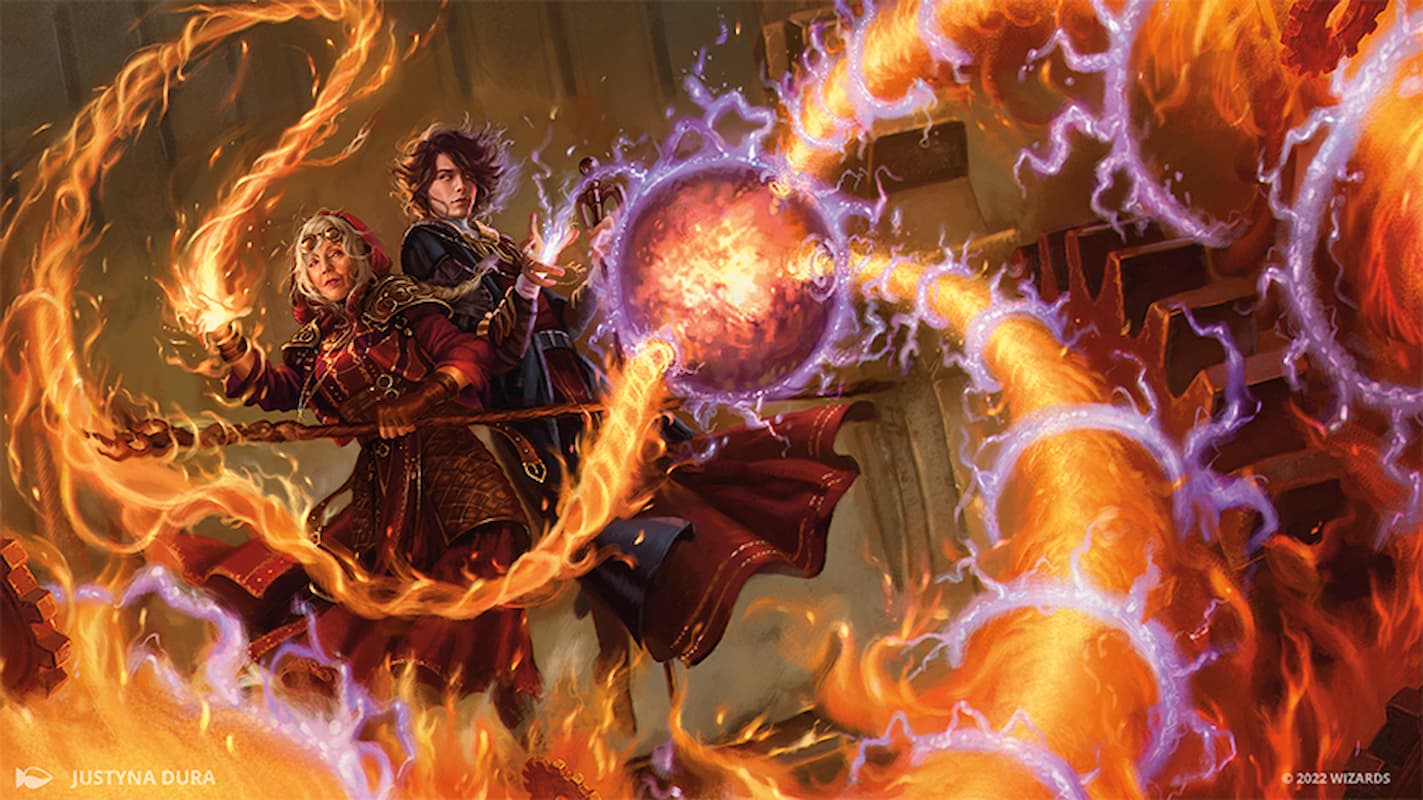 Wizards of the Coast will release eight days’ worth of Magic: The Gathering spoilers for Dominaria United leading up to the Standard-legal set’s release.

The Dominaria United (DMU) spoiler season officially kicks off on Aug. 18 and will run until Aug. 25. Over 280 cards are in the MTG set that releases in conjunction with Standard 2022 rotation. The release of DMU also marks the beginning of Magic’s 30-year anniversary celebration that will carry over into 2023.

Dominaria is one of the most popular and well-known planes within the Magic Multiverse. Returning to the plane for multiple sets has players excited for familiar and new mechanics, along with several notable planeswalkers.

Releasing in conjunction with the global launch of the set are preconstructed Commander decks, with spoilers for those taking place on Aug. 19. And Jumpstart returns for new and casual players who want to crack a couple of booster packs and start playing right away, available during prerelease at the global release of DMU on Sept 9.

Here’s every MTG Dominaria United spoiler and who’s dropping it, according to WotC, including an exclusive from Dot Esports on Aug. 24.