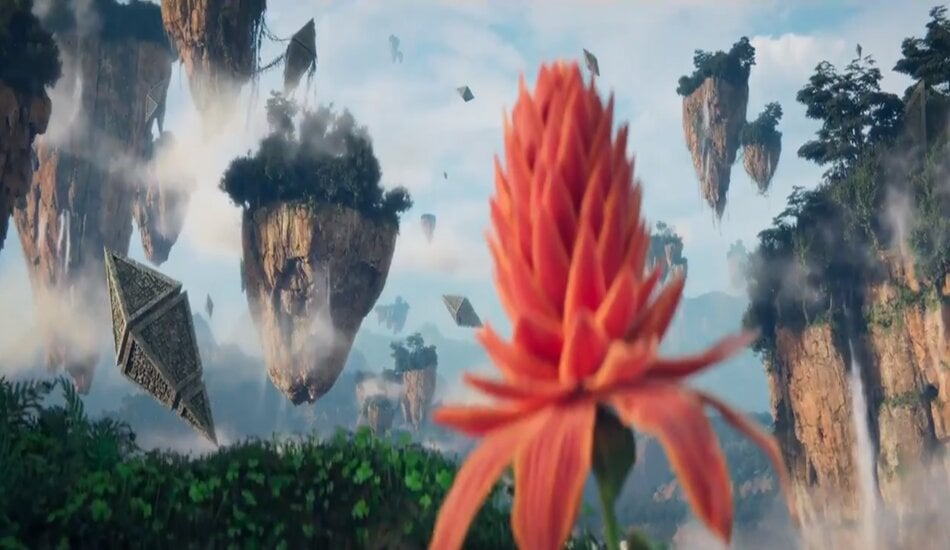 The spoiler season for Zendikar Rising in Magic: The Gathering has arrived, starting Sept. 1, Wizards of the Coast revealed today.

From Sept. 1 to 9, WotC will reveal every card within the upcoming Zendikar Rising set. Scheduled to release via MTG Arena and Magic Online on Sept. 17 and for tabletop on Sept. 25, the Standard fall rotation set will feature a return to the plane of Zendikar without the Eldrazi. It has a focus on lands, according to head designer Mark Rosewater, showcasing what the plane now looks like following the events that played out in the first Zendikar block.

There are a total of 280 MTG cards in Zendikar Rising. A new booster called Set Boosters will also premiere, along with the return of Nahiri via Nahiri, Heir of the Ancients, and Jace via Jace, Mirror Mage. Fans can find Zendikar Rising spoilers via a number of Magic pros, streamers, and other media outlets from Sept. 1 to 9. Players can also check out cards via the WotC gallery and alternative art via the Variant Card Gallery.

Spoiler season kicks off at 10am CT via Twitch.tv/magic, showcasing a number of new cards and mechanics within Zendikar Rising.