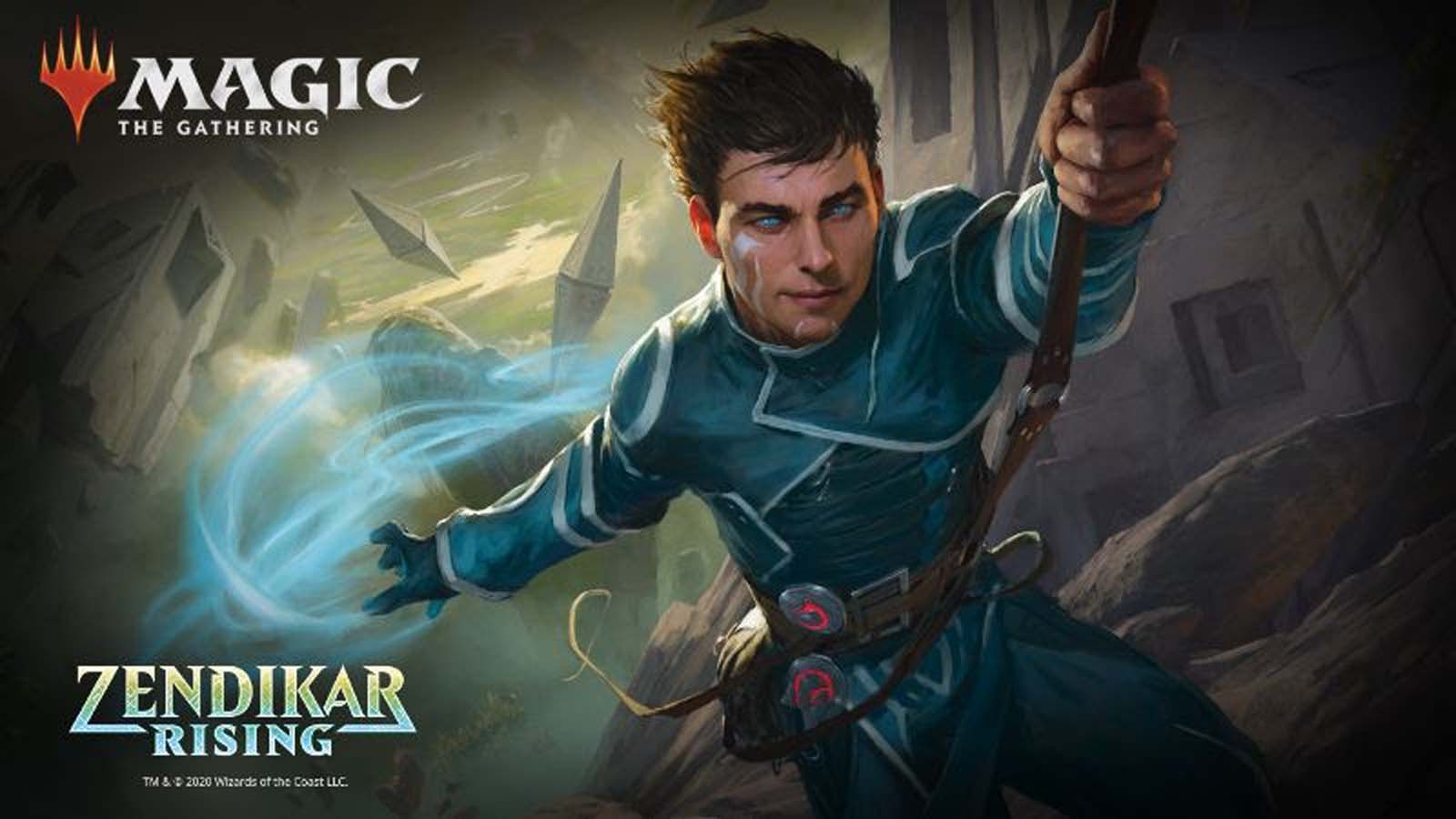 New Jace and Nahiri planeswalker cards were introduced today ahead of the Zendikar Rising preview event on Sept. 1 on Magic’s Twitch channel.

Zendikar Rising is the upcoming fall set that marks the Standard rotation and a return to the plane for the first time in five years.

The first of the two planeswalkers announced is Nahiri, Heir of the Ancients, revealed by Magic content creator Becca Scott. This four-mana Boros planeswalker enters the battlefield with four loyalty counters. She has +1, -2, and -3 loyalty abilities, with each caring about the amount of equipment you control. Her design is similar to Nahiri, the Lithomancer from Commander 2014. Nahiri, Heir of the Ancients can create tokens, dig for equipment or warriors, and deal damage to an opponent equal to twice the amount of equipment you control.

When looking at Nahiri’s abilities, two big things come to mind. Her -2 ability can find Embercleave, the best equipment in Standard at the moment. She can also find Winota, Joiner of Forces with that same ability. The card indicates that Zendikar Rising will have an equipment theme to support her.

Jace, Mirror Mage can come down and give its controller card draw and selection for three mana. For five mana, Jace can net you essentially scry four or draw two cards. That’s not a terrible rate.

More information on Zendikar Rising will be announced during the reveal event on Sept. 1.