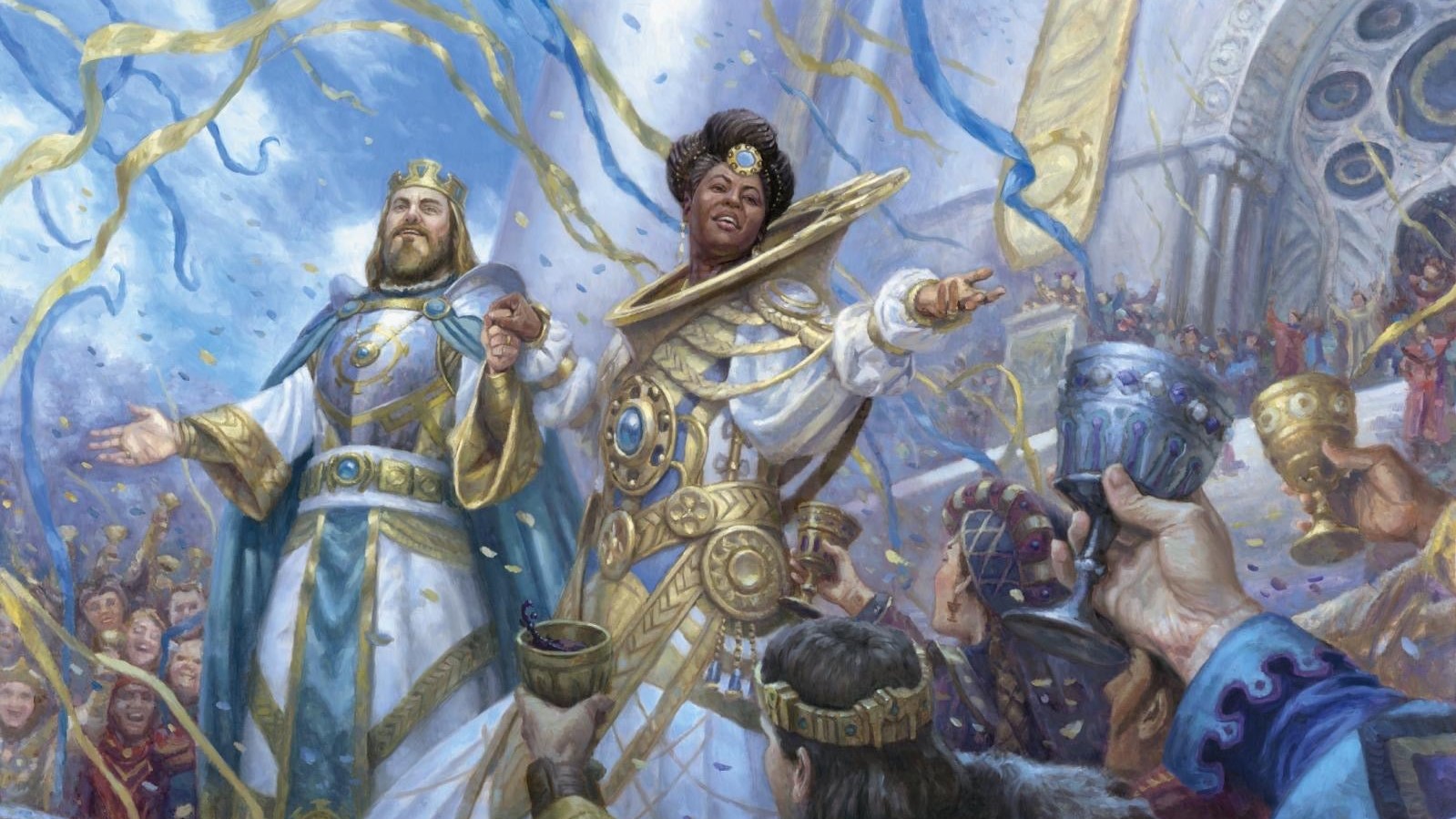 High-level Magic: The Gathering has been played online through Magic Arena and Magic Online for the better part of three years, with the transition dating before the pandemic forced these competitions online. Since the release of Magic Arena, Wizards of the Coast started to pivot to supporting primarily digital play as a part of its esports push.

With in-person events returning all across competitive card gaming, with Flesh and Blood and Yu-Gi-Oh holding major events, it became clear that it was Magic’s turn to reenter the competitive tabletop realm.

This will also mark the return of popular tabletop formats like Modern and Pioneer to Magic’s biggest stage. The formats did receive some focus during the various Magic Online Champions Showcase events, but it’s been several years since a big Modern or Pioneer tournament.

Regional events will be able to use these formats for their tournaments. The Pro Tours will be split-format tournaments with Booster Draft alongside either Standard, Modern, or Pioneer.

Tabletop play will also be coming back outside of these large competitive events. Store Championships and another CommandFest are already in the works to provide players with different ways to compete at the local game store level.