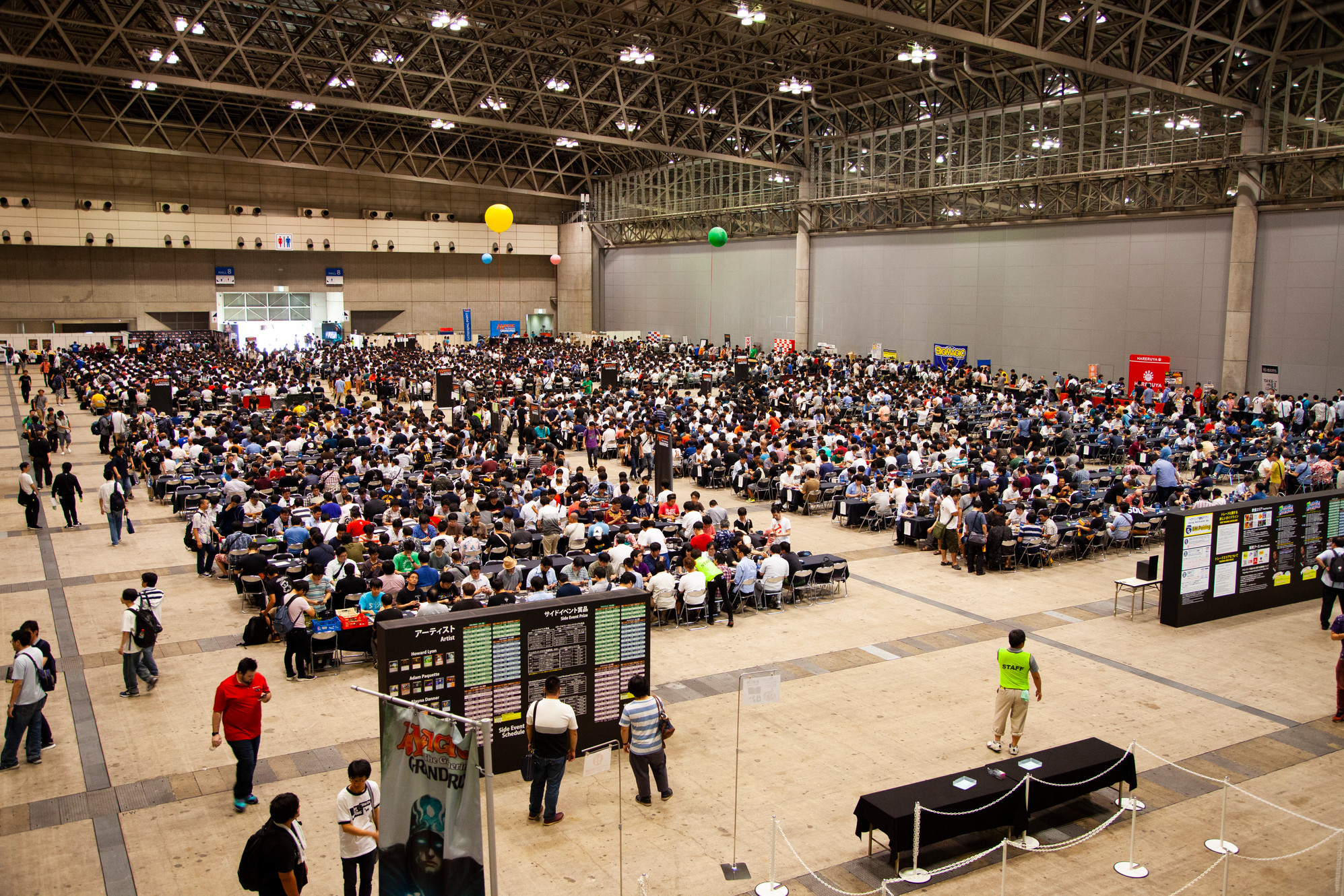 Image via CFB events and WotC

Wizards of the Coast will restart Magic: The Gathering CommandFests with the launch of Commander Legends: Battle for Baldur’s Gate, the company has confirmed.

CommandFests were introduced by WotC in partnership with Star City Games and ChannelFireball prior to the COVID-19 pandemic in 2019. The event was also paired with MagicFests, providing tabletop Magic players a variety of gameplay experiences at a live event. These events were halted due to COVID-19 but WotC is bringing back CommandFests around the time that Commander Legends: Battle for Baldur’s Gate launches on June 10.

WotC has not released any specific dates for CommandFests at time of writing, and it’s likely MagicFests will also return around the same time. It is unknown, at this time, whether CommandFest Online will return. The return of CommandFests will correlate with the Commander Legends: Battle for Baldur’s Gate release, allowing players to Draft from the CL set while also playing a variety of Commander events.