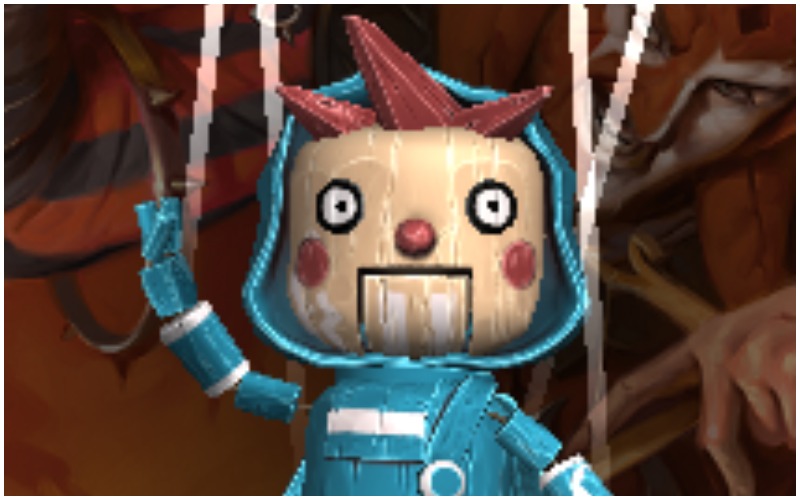 Historic Anthology 2 has arrived with the MTG Arena 1.06.00 update today, along with multiple quality of life improvements, March tournaments, and a new Jace pet.

With the arrival of Historic Anthology 2, there are 25 new cards, which will include Secret Lair Thalia, Guardian of Thraben for a limited time.

Several cards in Historic were banned with the recent Magic B&R announcement earlier this week. A suspension was lifted for Field of the Dead, however, making it legal to play in Historic once again.

Players will receive a wildcard in exchange for the banned cards, only if they didn’t receive one when they were banned in Standard last year.

“With bans now hitting across multiple formats, we need to slightly update our approach to Wildcard refunds for banned cards,” WotC said. “The basic rule is that players will get Wildcard refunds whenever a card is banned in either Standard or Historic, but you won’t receive multiple refunds for the same individual card.”

Brawler’s Guildhall will return to MTG Arena from March 19 to April 16. The reward is Bladewing the Risen, which is legal to play in Historic and Brawl formats. Golos, Tireless Pilgrim was also banned from the Brawl format, but MTGA players won’t receive a wildcard in its place.

WotC has added an option to enable or disable gameplay warnings within the gameplay tab. This includes notifications when dealing damage to your own creatures, consuming Food, or playing duplicate Legendary cards.

A toybox version of Jace, created by Rakdos Cult Guildmages, is available for purchase in the MTGA store.

Gold Historic Anthology 1 can now be purchased for 20,000 Gold in addition to the existing 3,400 Gem price.