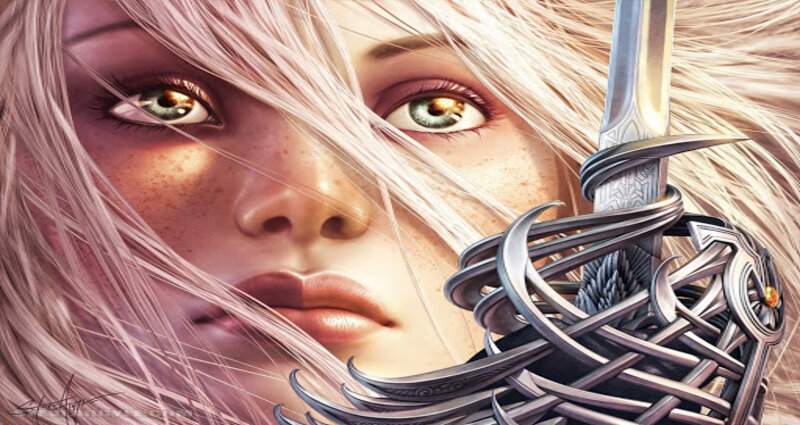 Wizards of the Coast revealed today that a Cube Sealed event will launch in early April along with several new additions being added in the upcoming MTG Arena March update.

Progress towards implementing Cube Draft in MTG Arena is still under construction. But WotC has a solution, revealing a Cube Sealed event in today’s Arena “State of the Game.” No entry fee has been announced at the time of writing, but there are gold and gem rewards for wins earned.

Players also won’t be able to add cards from the Cube Sealed event to their library, according to WotC. Arena Cube Sealed is classified as a “Phantom” event, meaning players can’t keep cards but have access to a larger pool of Rare and Mythic Rare’s to construct a deck with. And the event won’t arrive until sometime in early April.

There are several changes taking place at the time of the March update, though. Historic Anthology II will launch, as previously announced, with several scheduled events.

Being added within Historic Anthology II are 25 new cards, which will include Thalia, Guardian of Thraben. Dropping on March 12 is the next Secret Lair set for $29.99, featuring four copies of Thalia, Guardian of Thraben, and an Arena card sleeve of her with purchase. And Thalia’s’ card sleeve will be easier to find, as the card sleeve UX is being updated. Sleeves will now be visible in multiple rows, allowing players to vertically scroll through their collection.

The MTG Arena March update also includes direct messaging with friends and two new emotes. And new players will have an updated tutorial, known as Color Challenges. Players can earn starter decks and wildcards by completing these challenges. There are five Color challenges for each color in MTG, for a grand total of 25.

Scheduled for March 12, the Thalia, Guardian of Thraben Secret Lair set drops for 24-hours. Also on March 12 is the MTG Arena March update and the start of Historic Anthology 2.