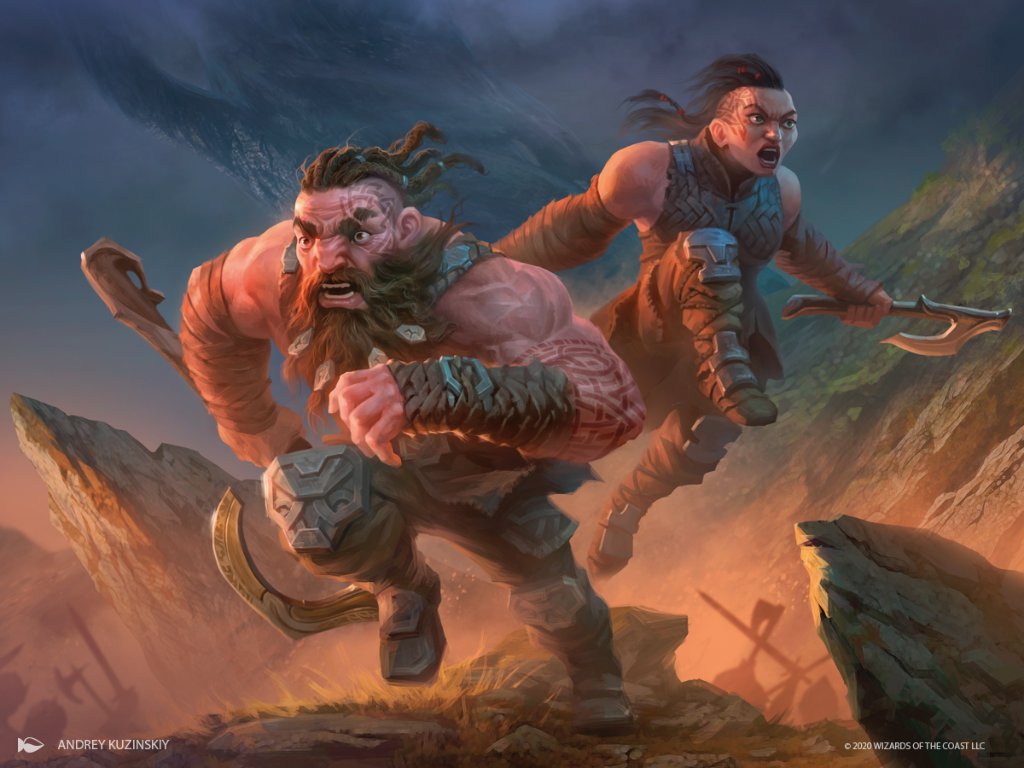 The Kaldheim League Weekend is kicking off this weekend with a total of 374 matches happening over two days.

There will be 12 matches featured on the main broadcast. Saturday, Feb. 27 will showcase Rivals League players, while Sunday, Feb. 28 will bring the Magic Pro League to the forefront. Each day concludes with a battle between the top two players in their respective leagues coming into the weekend.

Streams start this weekend at 10am CT with a slate of feature matches scheduled for each day on the main broadcast. Each Rivals and MPL player will be streaming their matches on individual streams. A full list of who’s streaming will be available on the Magic Esports website.

Aside from the top two feature matches, there are plenty of excellent contests happening during this weekend’s Kaldheim League Weekend.

Here are five key matchups in the Rivals League.

This match will kick off the main broadcast. Ishimura is a consistently exciting player. During the January Kaldheim League Weekend, Ishimura put on some great games running Kethis Combo. Look for Ishimura to have another interesting take on the meta that leads to games that are fun to watch.

No. 5 Luis Scott-Vargas vs. No. 5 Christian Hauck: Round two

Scott-Vargas struggled in the first League Weekend of Kaldheim split, acquiring only four points. He built up such a strong lead during the Zendikar Rising split, though, that he’s remained near the top of the standings. Scott-Vargas is looking to bounce back against Hauck. Both players are coming into the weekend tied for fifth.

No. 8 Corey Burkhart vs. No. 2 Matt Sperling: Round three

Burkhart flew up the rankings after a surging nine-point performance in January. Burkhart is looking to continue his momentum and faces Sperling, who’s looking to bounce back after a lackluster run last month.

It feels like only a matter of time before Salvatto ends up in the top 10. Salvatto struggled during the Zendikar Rising split. He’s looking to right the ship this split. And he’s well on his way to doing that during the Kaldheim split with nine points already banked. Salvatto faces the streaking Kiihne in what’s surely going to be a fun match.

Bursavich entered the Rivals League after winning the 2020 Season Grand Finals. Since then, he’s performed well, acquiring 18 points to put him within striking distance of the top 10. Floch is coming into this weekend looking to hold on to his top-10 position.

Here are five key matches in the Magic Pro League.

Rei Sato was at the top of the standings during the Zendikar Rising split. But after a poor performance in January, he fell out of the top 10. Sato faces off against Mengucci, who’s looking to improve on his top-eight position.

Burchett and Levy are both on the outside of the top 10 looking to make a leap before the Kaldheim Championship. Burchett is still searching for a breakout performance while Levy is trying to improve on his two-point outing in January.

Nelson vs. Braun-Duin is always a fun matchup. The roommates are throwing down in round three with significant implications on the rankings. Nelson is fighting to maintain his unsecured top position. Braun-Duin is coming off a strong eight-point run in January and is looking to break into the top 10.

No. 3 Seth Manfield vs. No. 13 Javier Dominguez: Round nine

Don’t expect Dominguez to be outside of the top 10 for long. Dominguez put up eight points in January and the former world champion should be able to carry that momentum into this weekend. Manfield is three games behind second-place Nassif and will be fighting for his third-place spot against Nelson, Martin Jůza, and Ondřej Stráský.

Anytime Damo da Rosa and Duke face off, it’s appointment viewing. Two of the best minds in Magic are battling out in a matchup that could shape the top 10. Duke is in a position to slide into the top five with a strong performance this weekend. Damo da Rosa is looking to separate himself further from the pack. Duke is seven points behind Damo da Rosa and winning this match is a key part of closing the gap.

The MTG Kaldheim League weekend will begin on Feb. 27 and 28 at 10am CT via Twitch.