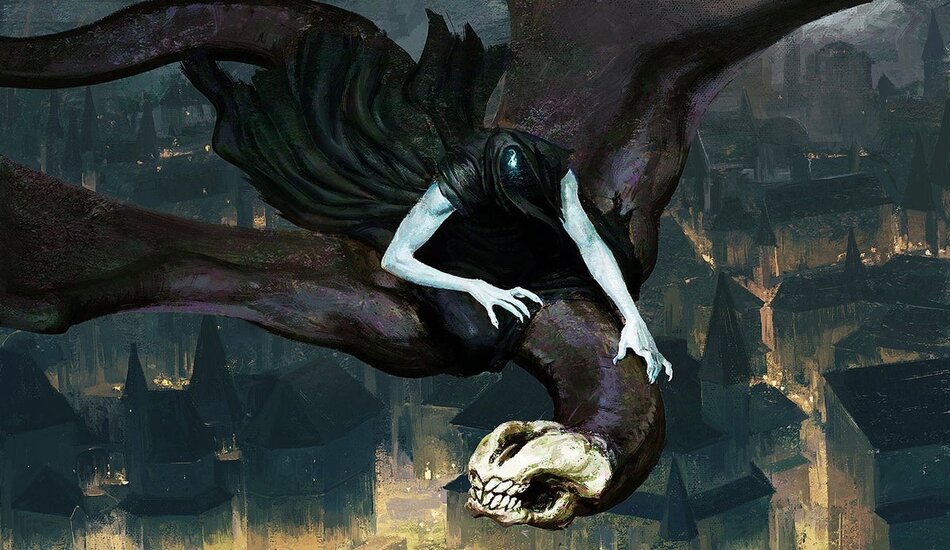 Control players in Magic: The Gathering may rejoice over the birth of a new Throne of Eldraine card that steals from an opponent’s hand.

It’s now day two of 12 for Throne of Eldraine (ELD) spoilers and players have their first look at Greedy Impulse. This card takes fans back to the Theros days with Psychic Intrusion. 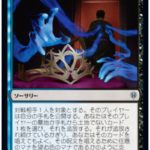 Costing four mana (any combination of blue or black only), Greedy Impulse reveals an opponent’s hand so you can steal a nonland permanent, similar to Duress. A player could choose to steal from their opponent’s graveyard instead, after viewing their hand. 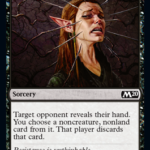 Greedy Impulse then acts almost identical to Thief of Sanity in that the stolen card can be cast from exile, with the caster being able to spend mana as if it were any type.

This love child of two top-rated cards is sure to wreak havoc within the Standard meta. The downfalls to Greedy Impulse are the four cost and only being able to use black or blue mana to cast. But let’s be honest, if it cost any less, it’d be broken.

Greedy Impulse and the Throne of Eldraine set will be released on Oct. 4. Digital players will have early access to ELD via MTG Arena on Sept. 26.