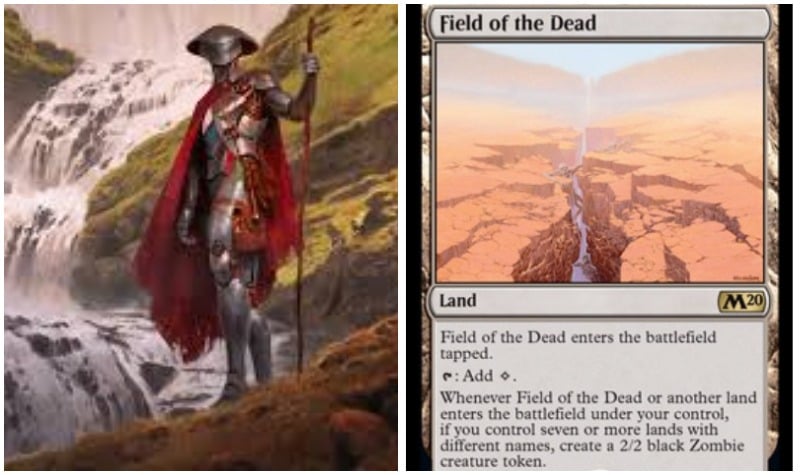 The Magic: The Gathering Standard metagame was flooded with various Golos Field of the Dead decks last weekend at the Star City Games Classic in Indianapolis.

Golos, Tireless Pilgrim is an ideal commander for the Field of the Dead strategy. He’s able to search a player’s library for any land card upon entering the battlefield and then applies additional pressure by exiling the top three cards of a player’s library (for a cost of seven), allowing them to cast spells without paying a mana cost. 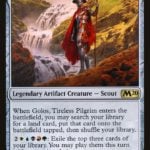 Golos decks take a few turns to kick into gear, but once they’re flowing with zombies (thanks to Field of the Dead), there are only a handful of options in the Standard meta to answer the onslaught.

The best way to beat a Golos Dead deck on a consistent basis is through an aggro approach, which is exactly how Sean’s Gruul Aggro finished second and Cublert’s Golgari Adventures landed in seventh place. The top 16 at the SCG Classic also featured several other dominant archetypes in the Magic Standard meta.

While it may seem like Mythic Championship V via MTG Arena will consist of mostly Golos and Field of the Dead decks, the top 16 from the SCG Classic shows that there’s still hope for other archetypes in the Standard metagame.

Mythic Championship V takes place from Oct. 18 to 20 and can be watched on Magic’s Twitch channel.