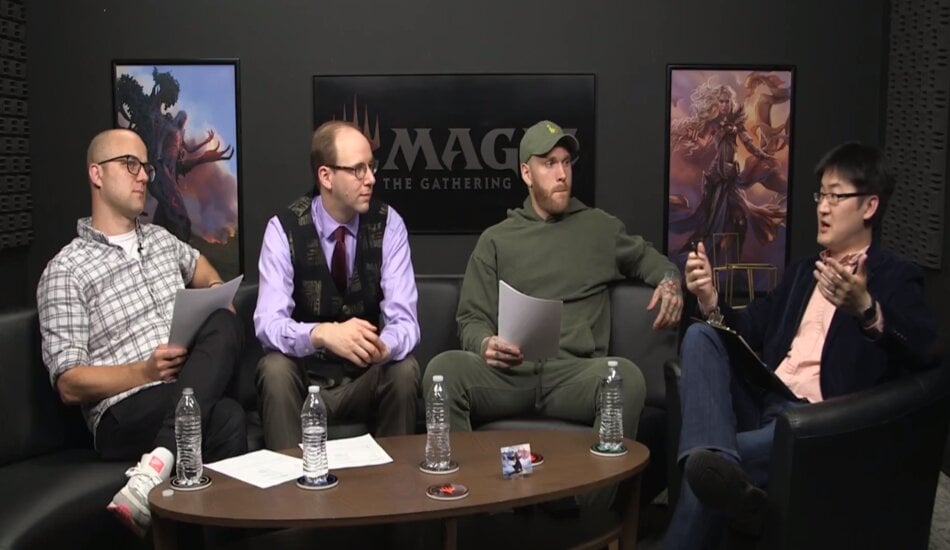 Following the Wizards of the Coast announcement of double wild card costs for the new Historic format in MTG Arena, a former employee has revealed scandalous pricing tactics.

Jonathon Loucks, former Magic Online employee, came forward on Twitter yesterday regarding poor pricing tactics from WotC. According to Loucks, WotC preferred to go with a higher price option when given a choice between price queues. If the MTG community complained about the pricing, WotC would then revert to the lower option.

And according to a MTG judge on Twitter, these pricing practices are standard procedure for WotC.

“Can confirm this tactic is rampant in WOTC,” said the Twitter user. “[I] have used it at the urging of people that are now in charge of various parts of MTG Arena. However, it is frequently used to get people to accept a bad option because at least it is better than a worse option. I hated it because it worked.”

This pricing scenario recently occurred with the release of Core Set 2020 and the reveal of a new Mastery System on MTGA. WotC created a Mastery rewards system to replace the existing one, choosing to move forward with an option that punished players free-to-play players and those who didn’t play daily.

After receiving massive amounts of complaints from the MTGA community, WotC quickly revised the Mastery by removing the “pay to play” path while reinstating previous weekly XP and booster pack rewards.

For many in the MTG community, the reveal of the pricing tactic schemes by Loucks has provided clarity while removing conspiracy theory paranoia.

“Thank you for this,” said a Twitter user. “[For] not only for providing some context that the community deserves to hear but also for making me feel less like a lunatic for suspecting this despite it smacking of conspiracy theory.”

Whether WotC will follow through on these poor pricing schemes in regards to the Historic format on MTGA in unknown. For now, however, the official stance is to support the double wildcard announcement.