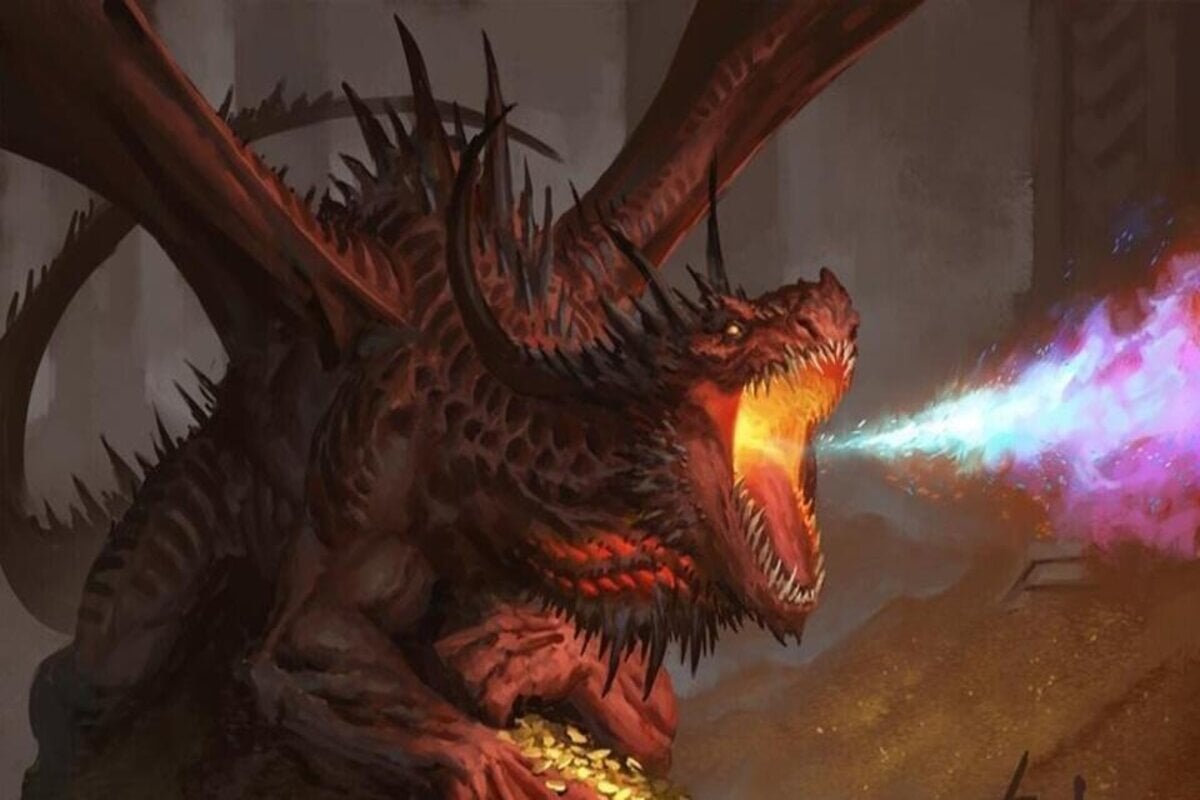 A total of 24 Magic: The Gathering players will compete via Standard and Historic formats on MTG Arena in the final 2021 Challenger Gauntlet.

The Magic World Championship XXVII, scheduled to be held from Oct. 8 to 10, concludes the 2021 season. Following MTG Worlds, the 2022 competitive season will feature the Magic Pro League and Rivals League for the last time. Tournaments were also reduced for the 2022 season, with WotC eliminating League Weekends and Gauntlet tournaments. The 2021 Challenger Gauntlet and 2021 Rivals Gauntlet tournaments are the last of their kind within competitive Magic.

How to watch MTG 2021 Challenger Gauntlet

An official Magic broadcast will start at 11am CT on each of the three days of competition. Broadcasters for the tournament include Luis “LSV” Scott-Vargas, Eilidh “AliasV” Lone, Corey Baumeister, Maria Bartholdi, Mani Davoudi, and Marshall Sutcliffe.

An end time for the broadcast is determined by rounds.

What is the Challenger Gauntlet format?

Players will compete in both Standard and Historic Constructed best-of-three games. Seven match wins between days one and two automatically advance a player to the day three Challenger Gauntlet playoffs.

There are a total of six Swiss rounds, with the first three rounds played in Historic Constructed and the last three in Standard Constructed. Matchpoints earned on the first day carry over to day two.

Players will compete in an additional six rounds, with only 12 MTG players advancing to the Challenger Gauntlet playoffs. Rounds seven to nine are in Historic Constructed, while rounds 10 to 12 are in Standard Constructed.

Players who earn a seventh match win during day two competition will automatically advance to day three and don’t have to compete in any further day two rounds.

An elimination bracket will determine the winner of the 2021 Challenger Gauntlet. The top four players from days one and two are seeded in the upper bracket, while the fifth through 12th ranked players will be seeded in the lower bracket.

Players in the upper bracket will compete in one match with the winner advancing to the top-four finals and the loser moving to the lower bracket. The competitor with the higher seed chooses whether to play or draw at the start of each match.

The top four finishers in the playoffs receive an invitation to the Magic World Championship XXVII, scheduled to take place from Oct. 8 to 10.

Who’s competing in the 2021 Challenger Gauntlet?

A total of 24 MTG players earned an invite to compete at the 2021 Challenger Gauntlet.

Where can I find 2021 Challenger Gauntlet decklists?

A full decklist will be published here at the start of round one on Aug. 6, according to WotC.