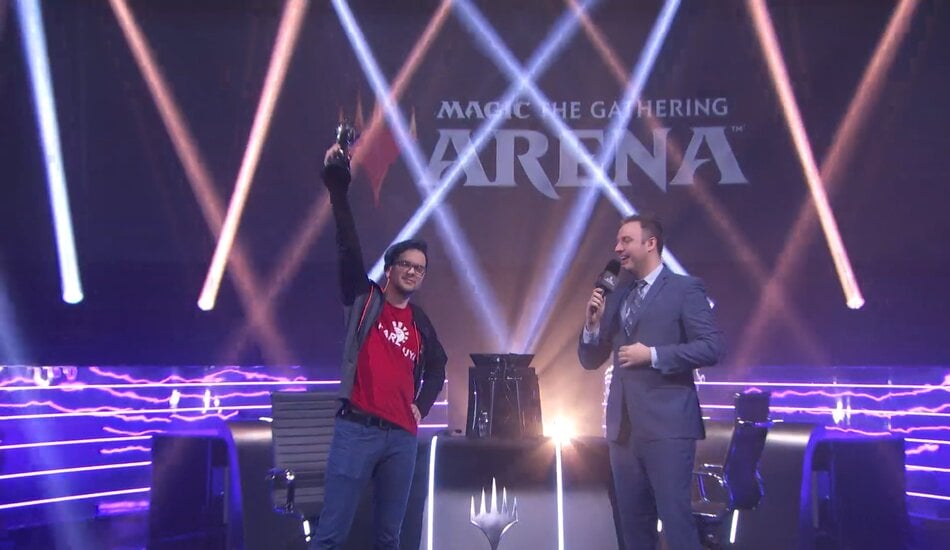 Magic esports as it’s currently structured is coming to an end.

Wizards of the Coast will implement a new organized play system after the Magic World Championship XXVI in October, the company announced today.

Once this season concludes at Worlds, the 2022 season will reduce the events for MPL and Rivals League players by eliminating League Weekends and the postseason Gauntlet tournaments. At the conclusion of next season, the MPL and Rivals League will be dissolved. Players next year will compete for a spot at Worlds, not another invitation to the league system.

In its statement, Wizards said the new system will look to support both in-person and digital events with a focus on providing access and supporting regional level tournaments instead of the current model that supports professional players.

There’s no information on what events the MPL and Rivals League players will compete in next season. It’s also unknown specifically what type of events will be held during the next year of organized play.

The Pro Tour model stood for 20 years and was generally loved by the community. Even during the current Magic esports model, many pros and players argued that the Pro Tour system was superior.

The incoming system is not intended to support Magic as a profession with the elimination of league salaries. In a clarifying statement on Twitter, Wizards said there will still be large tournaments reminiscent of Grand Prix and Pro Tour events.

Senior communications manager for Wizards of the Coast Blaze Rasmussen will go live on the Magic Twitch channel today to answer questions about the change at 4:30pm CT.