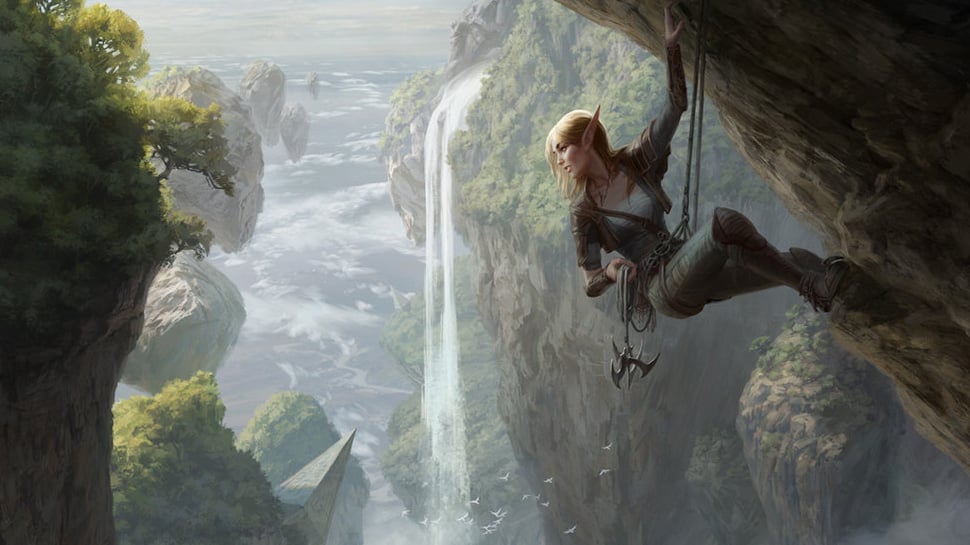 Fall rotation and a new esports season begin in Magic: The Gathering with the release of Zendikar Rising in September.

Wizards of the Coast has released a Zendikar Rising schedule for its WPN stores, revealing that the set will officially launch on Sept. 25 to Jan. 17. The digital release via MTG Arena and Magic Online will likely be the week prior, on Sept. 16. Local game stores will begin receiving promo materials on Sept. 1, meaning spoilers will likely kick into full swing sometime during the first week of September.

For areas around the world that can hold local events via tabletop, prerelease is scheduled for Sept. 18 to 24. Players that live in the United States and LATAM can still participate in pre-release events via MTG Arena. An official launch party for Zendikar Rising will take place on Sept. 26 to 27.

Set to officially release on Sept. 25, Zendikar Rising is the 85 Magic expansion that will return to the plane without the appearance of Eldrazi. The set will also contain a release of two preconstructed Commander decks that have yet to be announced.