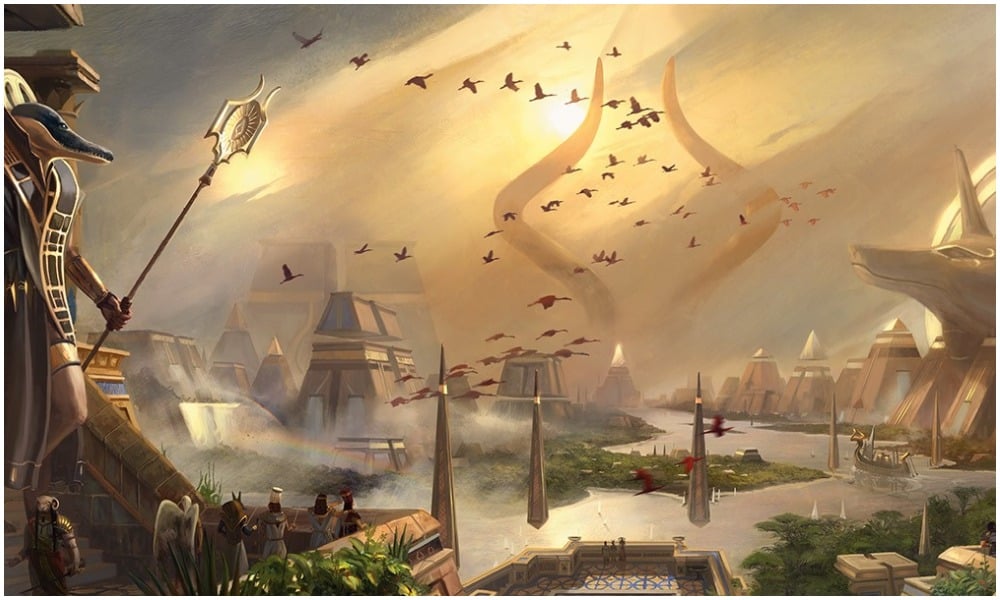 Wizards of the Coast revealed a partnership between MTG Arena and Epic Games at Gamescom today in an effort to increase accessibility to other playing platforms.

The third-party partnership doesn’t mean existing MTGA players will need an Epic account. The purpose behind partnering with Epic, according to Wizards of the Coast, is to increase the availability of MTG Arena, such as those who want to play via a Mac rather than PC and perhaps even consoles in the near future. Having MTGA available via the Epic Game Store is simply the “first step in many new things to come,” according to WotC.

Whether a player downloads MTG Arena through Epic or WotC won’t affect gameplay, and neither will playing on a PC or Mac. Direct downloads from the MTG website will also still be available.

The MTG community has been hounding WotC for months regarding a download of the game for Mac. Now that a partnership with Epic has been established, players should see their wish come true shortly after the new year.

For WotC and Hasbro, 2020 is going to be a big year. Magic is growing fast via competitive tabletop and digital esports, along with new features and formats coming to MTGA, such as Historic, Brawl, and the recently-announced MTG Companion app.