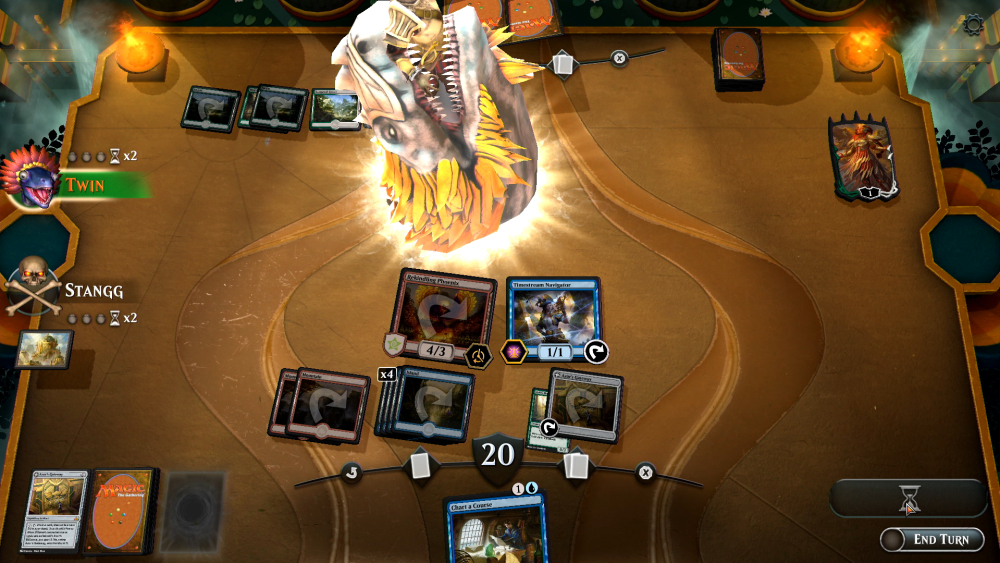 The virtual card game will have four stops, three of which are in the U.S. Each stop on the Magic: The Gathering Arena professional circuit will feature a $100,000 prize pool.

The four tournaments are scheduled throughout the year, which the earliest taking place in February 2020. The professional circuit’s first stop is in Anaheim, California. From there, the tournaments head east through the U.S., stopping at Dallas in May and Atlanta in November. The fourth and final tournament takes place in Winter, Sweden in late November. Each tournament will be streamed for fans to watch, too.

MTG Arena is a free-to-play digital version of the card game Magic: The Gathering from Wizards of the Coast. Competitors develop strategic decks and play against other players to earn ranks and rewards. The game has a long history, beginning as a physical card game. DreamHack’s tournaments will have an open format, allowing any ticket holder to register to compete, according to Cision. They’ll also play using the Swiss-format, according to the Magic: The Gathering page. In a Swiss-style match, all players will continue to compete regardless of whether they lose. The winner is determined by the amount of points accumulated over the course of the rounds.