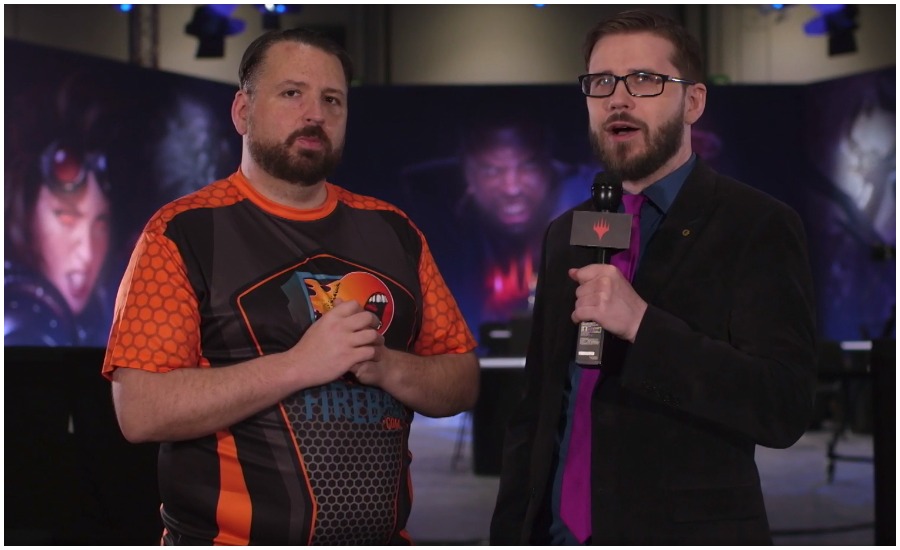 ChannelFireball has started its first esports team for MTG Arena by combining the best Magic: The Gathering players and streamers from around the world.

Despite already solidifying itself as one of the top tabletop Magic teams, ChannelFireball is expanding to include a roster in MTG Arena, too. The team of seven includes four hall of famers, five Magic Pro League (MPL) players, and a transfer from Team Liquid.

Five of the seven members on the ChannelFireball team are competing in Mythic Championship V this weekend. Duke (first) and Mengucci (ninth) are in the top 10 for MPL players and LSV is ranked second for Challengers.

Other prominent esports organizations in MTG include Tempo Storm, TSM, and Complexity. And with Arena entering its second year in esports, the number of teams should begin to increase.

Magic tabletop teams still exist despite Wizards of the Coast reducing its support of the pro squads and its termination of the Pro Tour Team Series this past year.

These existing pro teams (like KMC-Genesis and Axion Now) feature players in the MPL who are also top streamers. With ChannelFireball leading the way in creating an MTG Arena lineup, other top tabletop teams will likely do the same.

You can watch the new ChannelFireball team in action this weekend at Mythic Championship V from Oct. 18 to 20.