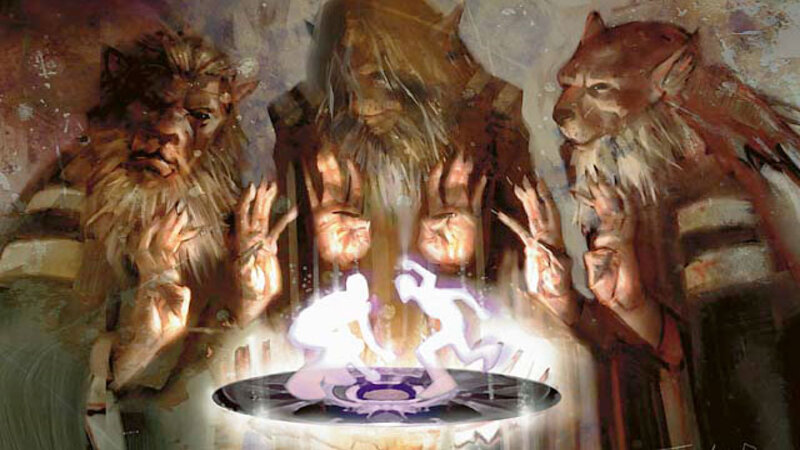 Many performance issues and bugs have finally been resolved with the Aug. 1 patch following the M20 update on MTG Arena, according to Wizards of the Coast.

Complaints had been rolling in for the last week from the MTG community regarding disconnections from matches, suspended cards during gameplay, and the next/resolve button disappearing. With the Aug. 1 patch, all these issues are reported as being resolved.

According to the MTGA devs, the bug causing these issues was difficult to reproduce and they are urging players to report similar occurrences immediately on the MTG Arena bug forums.

The devs also included a “how to create a file” links regarding the creation of Log files and a DXDiag file to report a bug issue.

Additional bug fixes that were repaired in the Aug. 1 update on MTGA include cosmetics like having your avatar that’s been chosen display properly during a Direct Challenge match and the Mu Yanling sleeve displaying correctly. In addition, the Master Pass pet will no longer re-enable after it has been disabled by the player.

The ban list for the upcoming Standard Shakeup (MTGA summer Chronicles event) has also seen a few adjustments with several cards being removed from the ban list and others added. Players can find the original (and full) list of banned cards for Standard Shakeup here.

No longer banned in Standard Shakeup

Players will need to download the new update for MTG Arena before being able to log in and play.