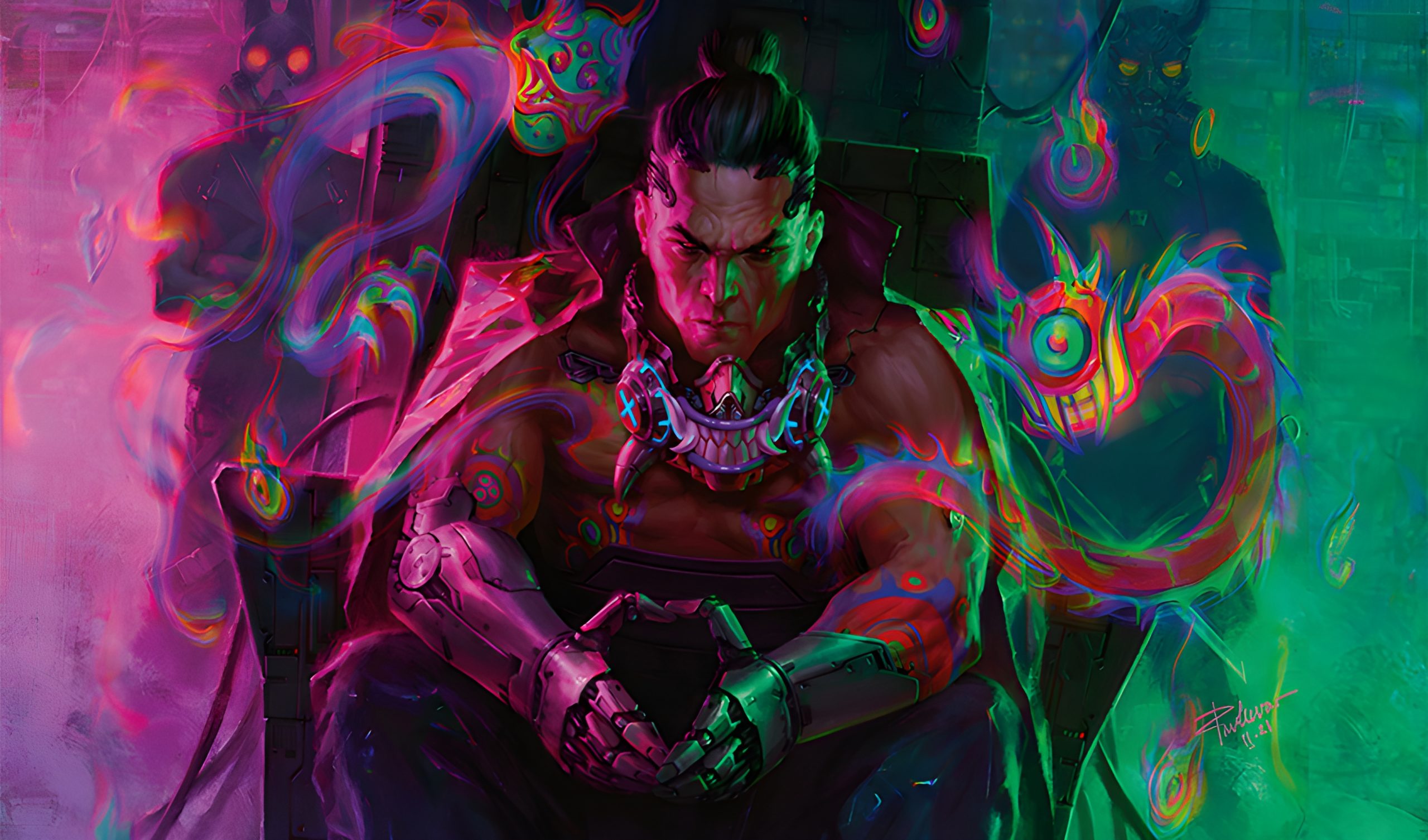 The global Magic: The Gathering launch of Kamigawa: Neon Dynasty will contain a total of nine Showcase styles that are available via booster packs or exclusively at WPN stores.

Wizards of the Coast continues to expand its Showcase frame and ink treatments with the tabletop launch of Kamigawa: Neon Dynasty (NEO) on Feb. 18. Included in the lineup of alternate art are special frames for ninjas and samurai, along with the return of foil-etching. The NEO set highlights a mashup between modernity and tradition and that flavor is carried over into all the Showcase style frames and treatments within the set.

Here are the nine NEO Showcase frames and treatments per WotC. 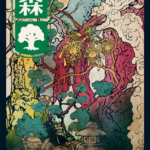 Ukiyo-e is a Japanese woodblock print and painting style of art. There are a total of 10 basic lands in NEO that are based on the Ukiyo-e style, two for each mana color. Every Ukiyo-e basic land is in Japanese, no matter what region of the world you open them in.

There are a total of 22 ninja creatures in NEO, along with the planeswalker Kaito Shizuki, all having their own Showcase ninja frame. Cards with the ninja treatment are found in Draft, set, and collector booster packs. In total, there are seven Commons, eight Uncommons, six Rares, and two Mythic Rares.

Similar to the ninja creatures, every samurai within the NEO set has a samurai frame. There are a total of 21 samurai creatures—ten at Common, seven Uncommon, four Rare, and one Mythic Rare. Also featured in the samurai frame is the planeswalker, The Wandering Emperor.

Tamiyo, Competed Sage, and Jin-Gitaxias, Progress Tyrant are the only two Phyrexian cards within the NEO set. Both have the Phyrexian frames featuring alternative art, found in Draft, set, and collector booster packs.

There is also a borderless frame NEO buy-a-box promo card that is found at local WPN stores featuring the human ninja Satoru Umezawa.

There are a total of 37 Rare and six Mythic Rare NEO cards that have the soft glow treatment applied to them. Some of the Dual-Faced sagas will also have alternative art on both sides, along with the soft glow frame on the backside. The soft glow frames come in non-foil and foil, found in Draft, set, and collector booster packs.

A total of 12 cards within the NEO set have the returning foil etching treatment. All are exclusively found within collector booster packs.

All nine NEO Showcase frames and treatments are for MTG tabletop cards. Some will also appear within MTG Arena.