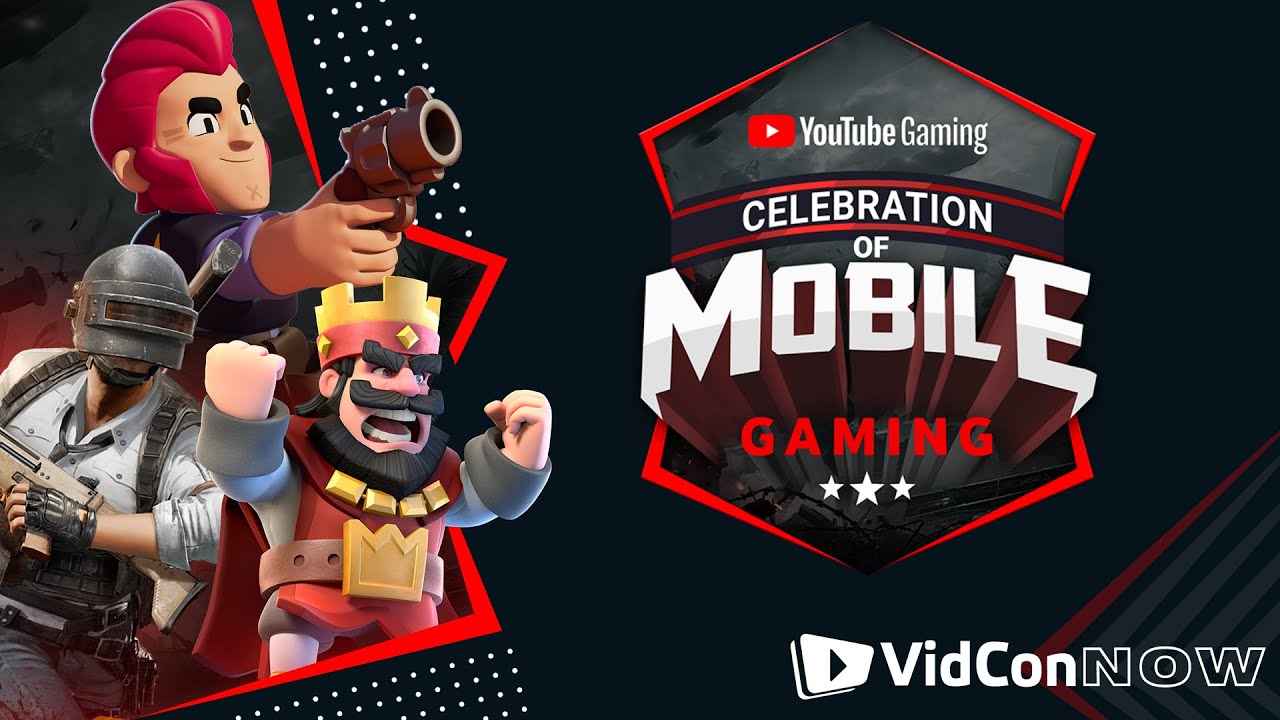 The Celebration of Mobile Gaming tournament was held today. Six content creators faced off in teams of two in PUBG Mobile, Brawl Stars, and Clash Royale to decide the champion. The winners got the chance to donate the prize pool of $50,000 to a charity of their choice.

The content creators in the event included Clash with Ash, Orange Juice Gaming, KairosTime, Lex, Medalcore, and Her Gaming. It was hosted on the VidCon YouTube channel and cast by PowerBang Gaming.

The duos for the event were Medalcore and Her Gaming; Lex and Kairos Time; Clash with Ash and Orange Juice. They played several rounds of matches in each of the three games. Each match granted points to decide the overall rankings.

The duos played three PUBG Mobile matches, hot dropping into one location and taking down the other two teams. As expected, Medalcore and Her Gaming dominated all three games. In Brawl Stars, four matches were played in the Duo Showdown mode. Lastly, in Clash Royale, a round-robin format was followed where two-versus-two matches were played.

Brawl Stars content creators, KairosTime and Lex were able to put up an impressive performance in the last two segments to be crowned the champions. They chose to donate the $50,000 to the World Health Organization (WHO) to aid them in the fight against the COVID-19 pandemic.

In MLBB, on the other hand, Ask VeLL and Assassin Dave also played a match to see who can get more kills. Assassin Dave came out on top with 11 kills while Ask VeLL could only get six kills.