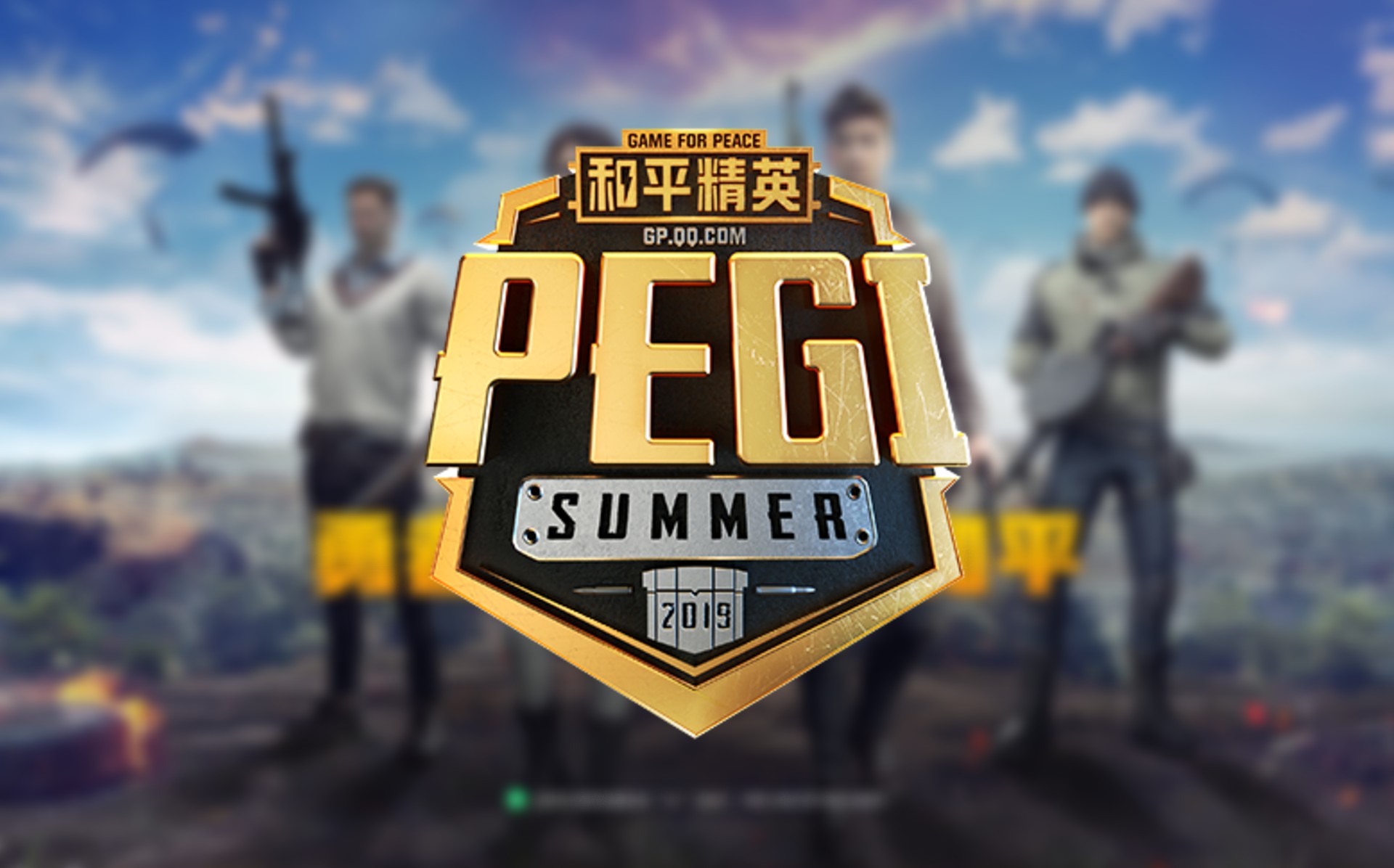 The PEGI featured Game for Peace, the Chinese remake of PUBG Mobile, which replaced the latter in China because of strict regulation laws that prevented the PUBG Mobile developers from monetizing the game.

Fifteen squads from China qualified for the mobile esports tournament and were joined by 10 top PUBG Mobile squads from around the world, including the three PUBG Mobile Club Open Spring Split finalists from China in Top Esports, X-Quest F, and Elite Gaming.

At the PMCO, X-Quest F showed remarkable performances throughout the prelims and the initial two days of the grand finals. In day three, however, the team suffered from a few bad games and had to lose their first position to Top Esports.

The PEGI 2019 was a chance for the squad to redeem themselves. With consistent performances and three chicken dinners, the squad crushed their competition and finished first, 84 points ahead of runners-up and defending PMCO champions Top Esports. The third Chinese PMCO finalist, Elite Gaming finished at the fourth position. X-Quest F pocketed $56,800 with this win.

The seven invited PMCO finalist squads which were RRQ Athena, ILLUMINATE The Murder, EVOS Esports, Team Secret, Spacestation Gaming, BRK Gaming, and Deformia Meditari 99 couldn’t leave an impact at the tournament. The highest position any of these comparatively experienced squads could get was by ILLUMINATE The Murder who finished at 16th position. The PUBG Mobile Star Challenge 2018 champions, RRQ Athena, could only manage a second-to-last finish.

This poor showing could be because the international teams have less experience playing Game for Peace. Game for Peace is only available in China and only supports the Chinese language. Hence, it is possible that some of the players played the game for the first time when they went to the country. Even though the maps and other elements like player movement are similar to PUBG Mobile, there are still a few differences which make a big difference in competitive games.