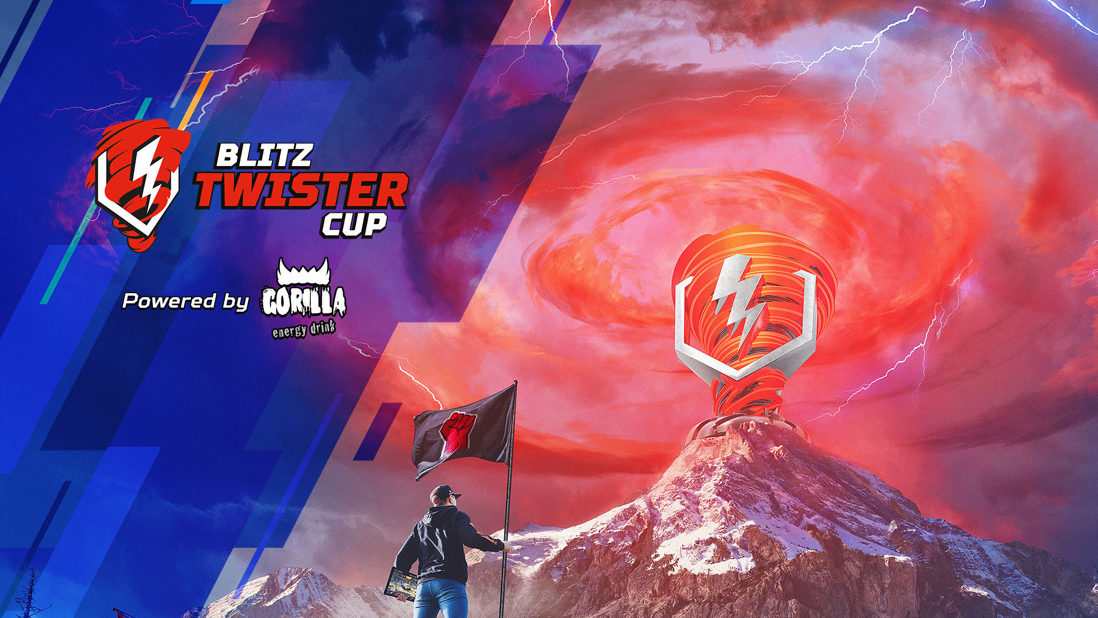 The Blitz Twister Cup’s fourth season has been announced with a $100,000 prize pool. The latest edition of one of mobile esports’ oldest running tournaments will be held at Minsk, Belarus on Nov. 9.

After five online “Professional Tournaments” and a Wildcard tournament held for regions around the world, six teams have been selected for the finals. The teams are:

The six teams will be divided into two groups of three teams each where they will go head-to-head in best-of-five matches. The first-placed teams from each group will battle in the best-of-seven finals for the title.

The finals will be live-streamed on the World of Tanks Blitz YouTube channel where fans will be able to participate in contests and earn valuable prizes.