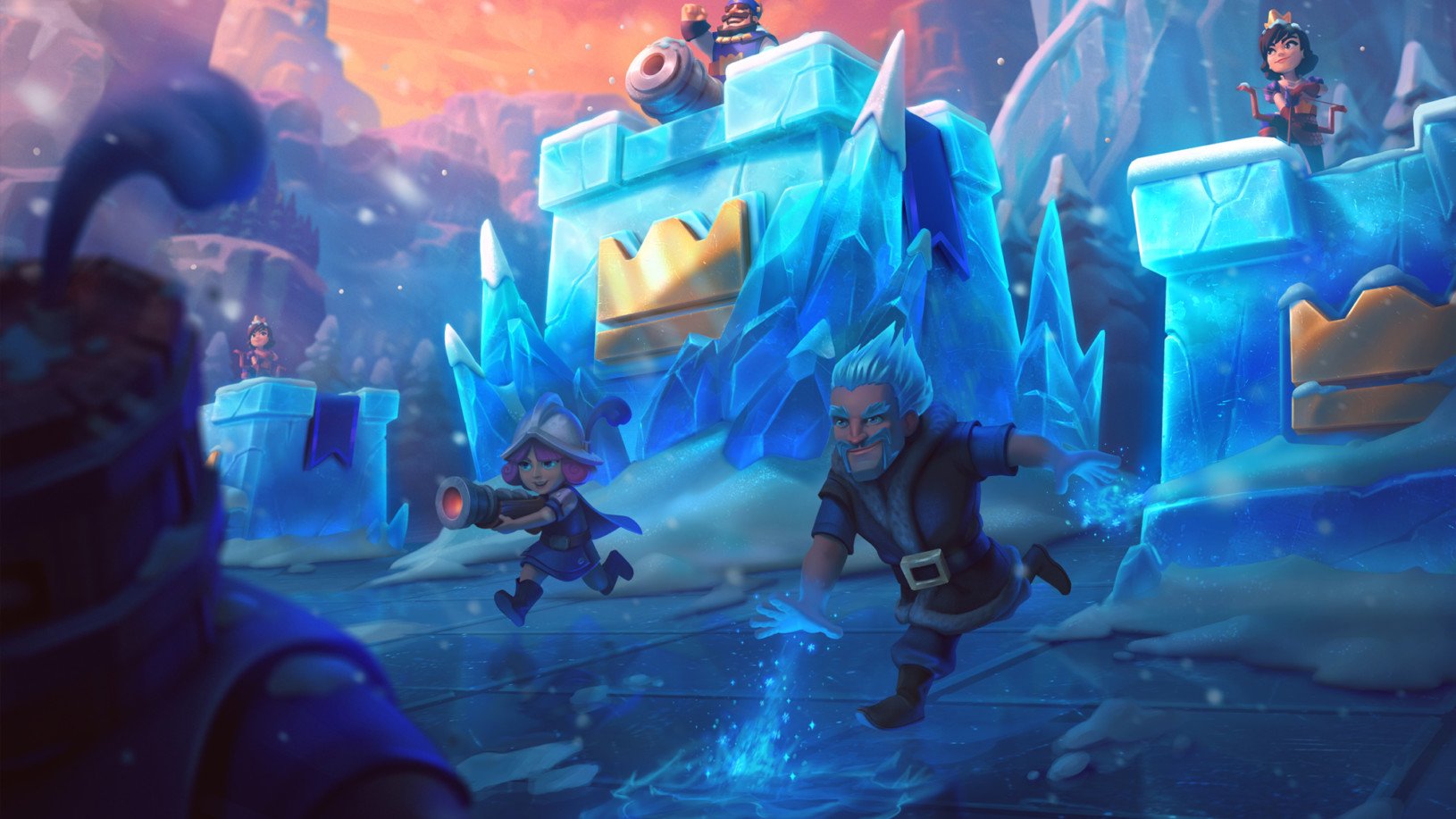 As Clash Royale‘s season 19 approaches its end, players have only a few days left to earn more crowns and rewards before they lose their progress and start fresh with a new season.

The upcoming season likely won’t shake up the meta, since the next batch of major balance changes is set to be introduced into the game on May 5 as part of Supercell’s new balancing updates schedule.

Season 20 will bring a new battle pass with the usual 35 tiers to climb to earn a variety of rewards. Once players reach the highest tier, they will earn additional gold after the season’s end. It’s still unclear what will be the season’s theme.

When will Clash Royale season 20 start?

Season 19 of Clash Royale will end on Feb. 1, around 1am CT, according to the game’s countdown. The developer hasn’t disclosed the official date and time of the next season’s release, however.

Following its usual updates schedule, though, season 20 will likely be introduced into the game only a few hours after the previous season ends, following a short maintenance. If unexpected issues surface, the maintenance will take longer, however.

Meanwhile, a new Royal Tournament will start on Jan. 27. It will allow the players to enter battles against opponents to earn rewards. The entry will be available for free, but the players will also be able to purchase a premium entry to get even more rewards.