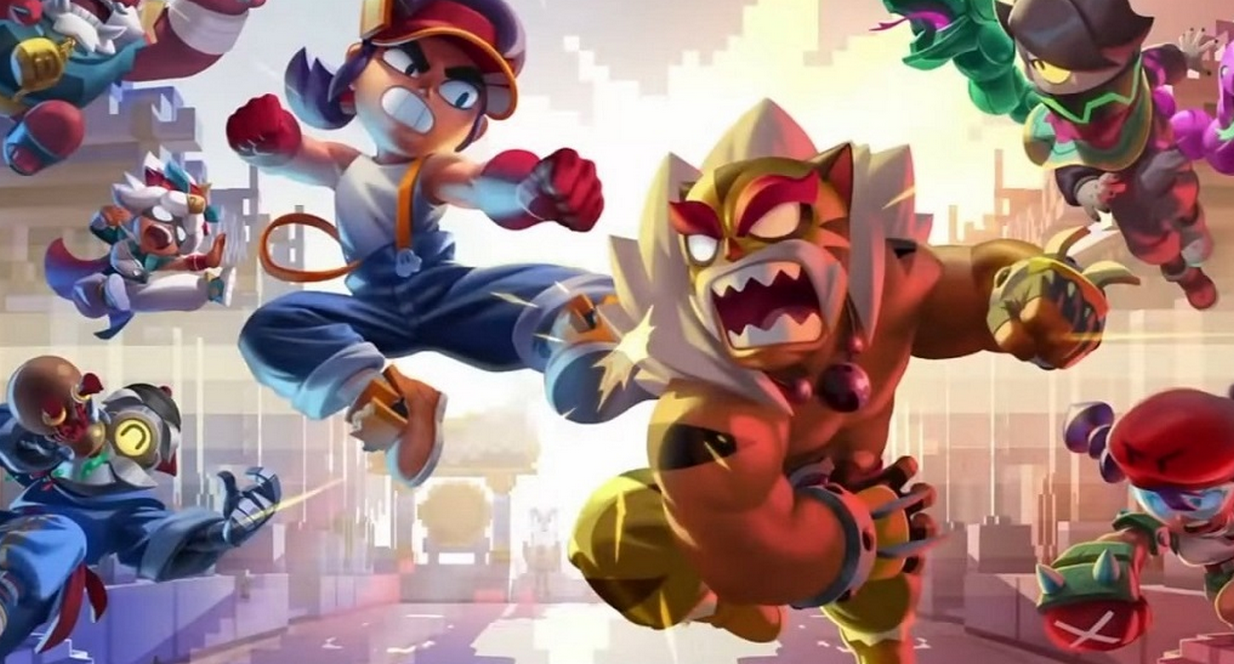 Brawl Stars will welcome its 10th season and the first major content update of the new year soon. Like previous seasons, it will introduce two new Brawlers and other changes.

This season will include a themed event to celebrate the Lunar New Year and will be called The Year of the Tiger. New skins will enter the game’s shop, but it’s still unclear if cosmetics from the previous editions of the event will be available as well at some point.

Although season 10 will introduce more content to keep the game fresh, it won’t have as many major changes as the previous season, which featured the implementation of a new clans system, clan wars, as well as gear.

Here’s when Brawl Stars’ next season will become available to players.

When will Brawl Stars season 10 release?

Season 10, called The Year of the Tiger, will release shortly after the ongoing season ends, which is set for Jan. 17 at 4am CT, according to the countdown in the game’s menu.

The game will then enter a short period of maintenance and season 10 will release when the live servers become available again, similar to previous seasons.

Since the patch will introduce plenty of content, however, technical issues can arise and unexpectedly delay season 10’s launch. If that’s the case, the developer will inform the players via social networks such as the official Brawl Stars Twitter account.