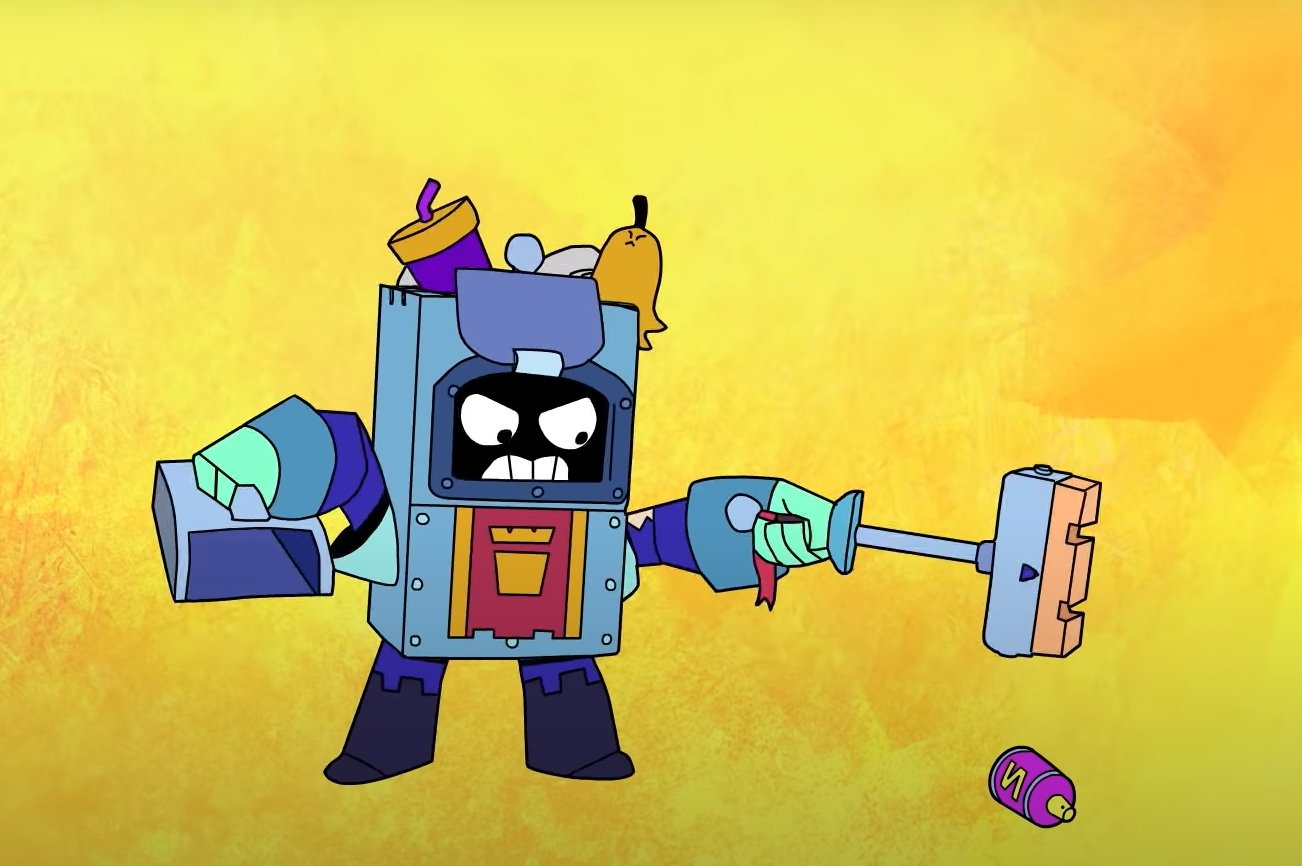 Have you ever wondered how fairy tale universes can be so perfectly clean? The Trash Knight Ash, an upcoming character on Brawl Stars, might be one of the main reasons. Supercell revealed the Brawler in its latest Brawl Talk on Aug. 22, which has amassed over 10 million views since its release.

Ash is a Chromatic Brawler who will be available through the season eight’s Brawl Pass. Armed with a shovel and a shield, he can hit opponents from mid-range and protect his allies. The precise name and numbers of his abilities have yet to be revealed, however, as well as his gadgets.

Ash will also introduce a new gameplay mechanic in Brawl Stars called a Rage Bar. It charges by dealing damage and killing enemies, which then makes him stronger and faster. His super summons bots who will target the closest enemies and deal damage to them.

While Supercell has yet to reveal Brawl Stars’ season eight release date, it will likely be introduced shortly after this season ends following a maintenance patch.

Season seven, The Jurassic Splash, will end in seven days according to the game’s timer. This likely means that season eight’s release date is set for Aug. 30. Ash will release alongside the upcoming season, since he’ll be up for grabs in the Brawl Pass.

Multiple fairy tale-themed skins and variants will also release in the Brawl Pass and the shop. The Solo Showdown mode will be reworked to make it “more fun,” although the old version will continue to be available. Clubs’ improvements will be implemented, and balance changes will likely hit some Brawlers to freshen up the meta.