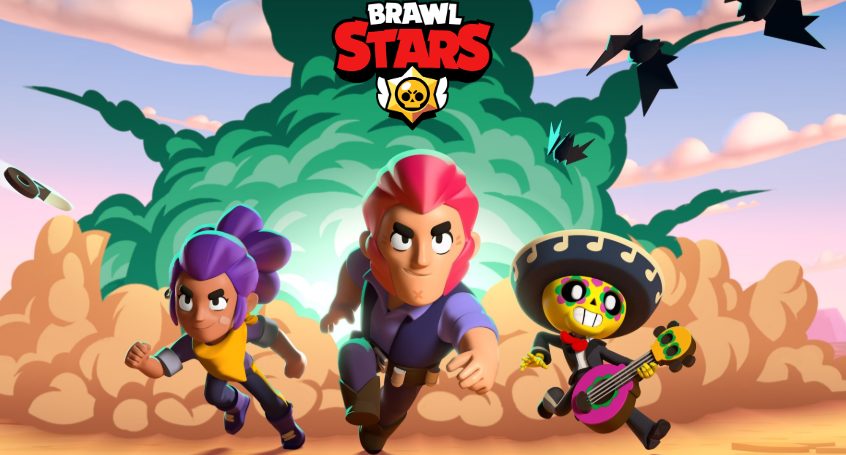 Boss Fight is one of the only PvE modes that periodically rotates in Brawl Stars. There are some levels of difficulty in the mode that are almost impossible to win without planning a particular strategy and picking certain brawlers.

Boss Fight includes seven levels, which increase in difficult each time you beat the boss, starting with the Easy level. The mode resets every time it becomes available.

After beating the boss a first time, you’ll play in Hard mode and the boss will learn the Charge attack. Then, in Expert mode, he’ll learn Angry Mode, where he’ll deal more damage and run faster. Master mode is where it becomes particularly difficult to win. The boss can launch rockets that you can’t avoid if you’re placed in the center of the damage area, which will deal damage upon landing.

The three last game modes are incredibly difficult to win if you’re not playing with friends. At Insane level, the boss destroys even more of the environment when getting furious at 3:15mn, leaving no spot left to hide in. It’s getting even more hellish in Insane II with enraged mode and, finally, god mode in Insane III+.

Here are some tips to help you advance through all the levels if you just want to tick that box or if you want to complete a challenge to win rewards.

How to beat the boss at every level of difficulty

Even before launching the game, there are some things to consider. First of all, you’ll get better chances by teaming up with players who also want to clear all levels of the Boss Fight and make several tries.

Secondly, it’s important to chose your brawlers wisely. Against the boss, you’ll need long-ranged characters but also ones that are short-ranged, as well as crowd control and ideally, adds to keep the boss minions busy.

Here are the best brawlers to take, keeping in mind to get a balanced team with several ranges and skills.

It’s also possible to win with other brawlers if you’re comfortable with none of the above. But if you can play one of those, they will be more efficient since they have better stats. Here is an example of a strategy used on the game mode with a classic composition.

After choosing your brawler, if you’re in a premade team and enter a Boss Fight of Insane level or above, there will be cubes to take to get stronger, similar to Showdown mode. It’s better to determine in advance which brawler will take all the cubes. They’re usually taken by the one with the most damage and range, like Colt.

Tips to survive longer in games

At the beginning of the game, the strategy is quite straightforward: deal the most damage possible to the boss and charge your supers. The supers for damage bursts can be used right away. Those meant to distract the boss can be used later in the game, when he’ll enter angry mode and things well get more challenging.

After a few minutes, adds will start to spawn more often. They can’t be overlooked, since they will become dangerous in greater numbers. The tank can drag the boss around while the others get rid of those adds. This strategy can be crucial, especially if one teammate is down, since the 20-second respawn time is awfully long.

The rest will be figured out by yourself with experience, such as the timing of the boss’ attacks, the different adds, and dodging all threats.

Taking down the boss in Insane levels can be difficult and take some time, but with effort and good teammates, the victory will come eventually.