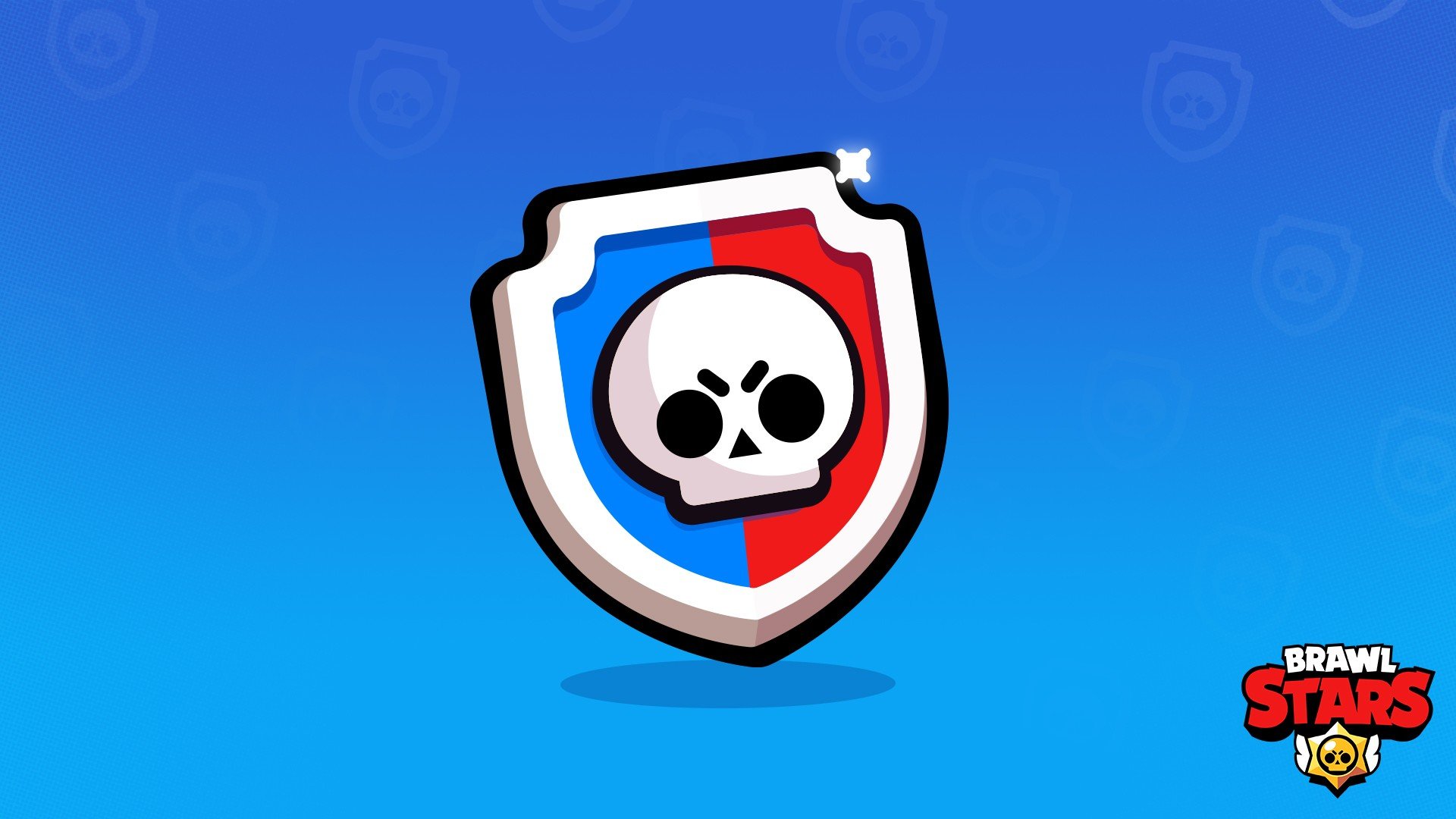 A new ranked system was recently introduced to Brawl Stars, the Power League. Similar to the former system, it has improved the matches’ format and introduced a more precise leaderboard to showcase the best players on your server. There are two ways to play it, either solo or with a team.

If you enter the Power League with friends, make sure to have efficient communication, because the opponents will likely be more coordinated than in solo mode. To climb the ladder, there’s no secret: practice efficiently everyday. But here are some tips to help you get started, focusing on the solo mode.

Nailing the ban phase as team leader—know the meta

The draft phase in Brawl Stars can make you lose a game before it’s even played. That’s why many players left Power League games during this phase shortly after it was released, forcing the developer to implement sanctions to prevent it.

Before a match starts, a team leader is randomly selected, who has to ban one Brawler for the entire match. You should avoid banning a random Brawler you personally don’t like to play against, but rather ban one of the strongest Brawlers in the meta you know you won’t be able to pick first so the opponents won’t have them in their hands.

To know the meta, you can watch games of professional and highly-skilled players or check statistics pages such as Brawl Stats. Since the Brawlers with the highest winrate are ranked considering the game modes, it can also help you identify how the meta changes on the different game modes.

It’s important to keep an eye on the patch notes, too, because the balance changes are all listed. A significant nerf can crush the win rate of a Brawler and make you far less powerful on them.

Pick the perfect Brawler for each situation

Choose the pick that’s the best for your team, against the enemy team, and in the randomly selected map. Those three factors must be taken into consideration when you choose which Brawler you’ll want to play.

The parameters that have to be considered on the map selected is which game mode it is to know which kind of Brawlers can thrive more than others, as well as the type of map.

You have to take into consideration the counters of the enemy team and the synergy of yours. But more than all of those criteria, if you are only comfortable on a few Brawlers, those should be selected over some overpowered Brawler you don’t master.

It’s paramount to practice on the Brawlers on every game mode before playing them in the Power League, as well as powering them up to maximize their potential. It’s also a good idea to take a Brawler who has a gadget equipped because if it’s well used, it can turn the tide of a game.

Adjust to your teammates

Now the game has started and you need to win two games out of three to grab the victory. When you pick a certain Brawler, you have to play with a particular style to maximize their potential. There are essentially two playstyles in Brawl Stars: aggressive or controlled.

But you also have to adapt to the style of your teammates. If you see one of them has a higher level than average, you can focus on protecting them rather than picking your own one-vs-one fights. If another pushes way too much, you don’t want to follow them in the melee to offer two kills instead of one.

Overall, you’ll acquire the right reflexes over time. But it’s also important to watch the performances of other players so you learn from them and compare their mechanics to yours, as well as learning tips on your main Brawlers.

If you can, it’s also a good idea to record your games, like in any other discipline, to be critical about your performance and maybe notice some recurring mistakes you make. Android has a built-in video recorder without sound, but you can also use free apps.