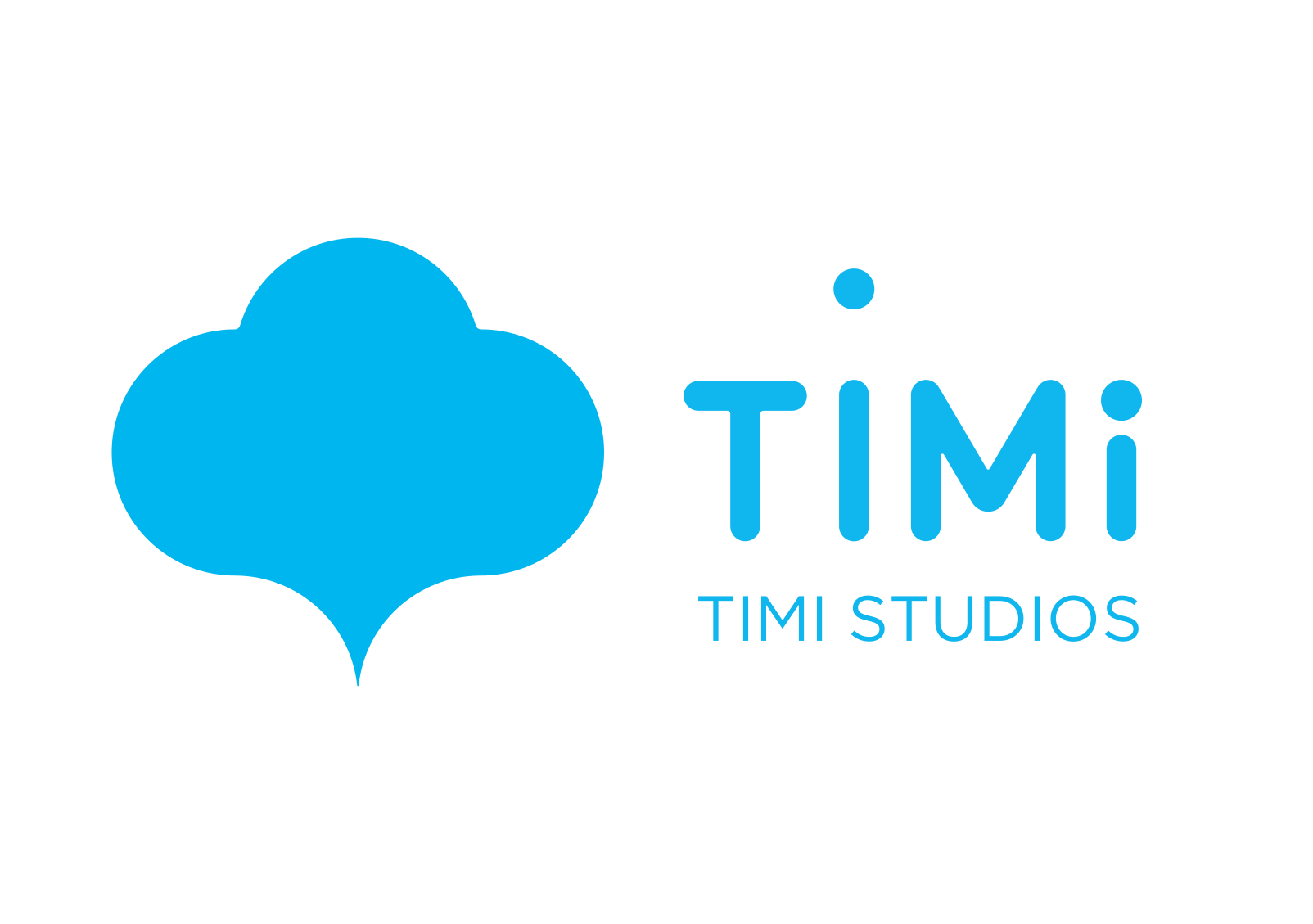 The Tencent-owned video game developer, known for some of the world’s most popular mobile games including Honor of Kings, Call of Duty Mobile, and Arena of Valor is broadening its horizons.

In what TiMi describes as a “strategic partnership” with Xbox Game Studios, the two companies will combine their efforts to “carry out in-depth cooperation.” The details of this new partnership are sparse, but it appears to revolve around a new game experience.

TiMi will conduct “multi-dimensional and in-depth communication” with Xbox to create “excellent game content” and bring a “new game sensory experience” to players. This will roll out within the year, according to the company.

At this early stage of development, it’s difficult to say for certain what the partnership will entail, but new TiMi-made games with the Xbox IP could be in the cards. A Halo mobile game is just one of many possibilities.

On the other hand, one or more of TiMi’s already established mobile games could be making their way to the Xbox platform.

TiMi has expanded in the last year and now has over 3,000 employees working across Shenzhen, Chengdu, and Shanghai, China, as well as Los Angeles and Seattle in the U.S.