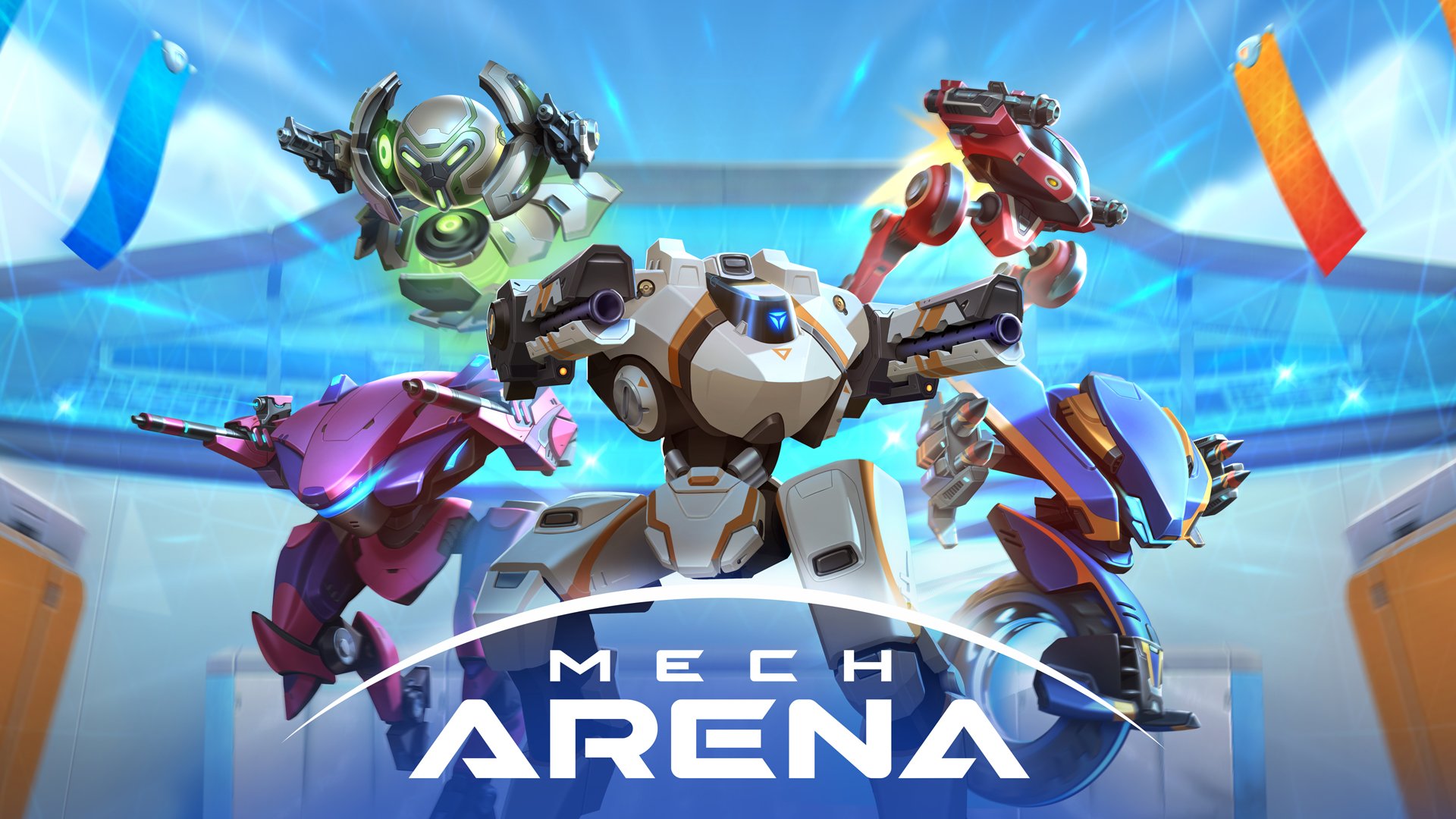 If you’re on the internet, you’ve probably heard of the aggressively advertised RAID: Shadow Legends, developed by Plarium. The developer, which has made several MMO games, is now expanding to the competitive shooter genre with Mech Arena: Robot Showdown.

Mech Arena: Robot Showdown is a fast-paced five-vs-five mecha shooter for Android and iOS. It looks similar to War Robots. The game has been released globally and is now available for download through the Google Play Store or the App Store.

Plarium said it made the game “for every type of gamer.” Casual players will be able to hop into the game for some quick action while competitive players can customize weapons and mechs and tune them according to their playstyle. The company claimed the game is completely “skill-based,” but there are microtransactions that enable paid players to progress faster and quickly acquire more mechs and weapons.

“We designed Mech Arena: Robot Showdown from the ground-up to be an accessible and balanced pick-up-and-play shooter on mobile for all ages and skill levels,” Aviram Steinhart, CEO of Plarium, said. “Casual shooter fans looking to play a few quick rounds can jump right into the action. They’ll be able to have fun battling with different weapons, maps, and mech customizations, without committing to serious competitive play against more dedicated players.”

Mech Arena: Robot Showdown launched with 15 Robot Mechs, each of which have their own unique statistics, abilities, and weapon mounts. There are four modes, 23 unique maps, and 39 upgradable weapons to give each player something to fight for.

A Plarium spokesperson told Dot Esports the developer has shown a “recent interest” in esports with their ongoing partnership with Natus Vincere. The official launch video for the game also showed some players fighting in the game in a competitive environment. Plarium hasn’t revealed any esports plans for Mech Arena: Robot Showdown yet, though, but could announce some in the future.