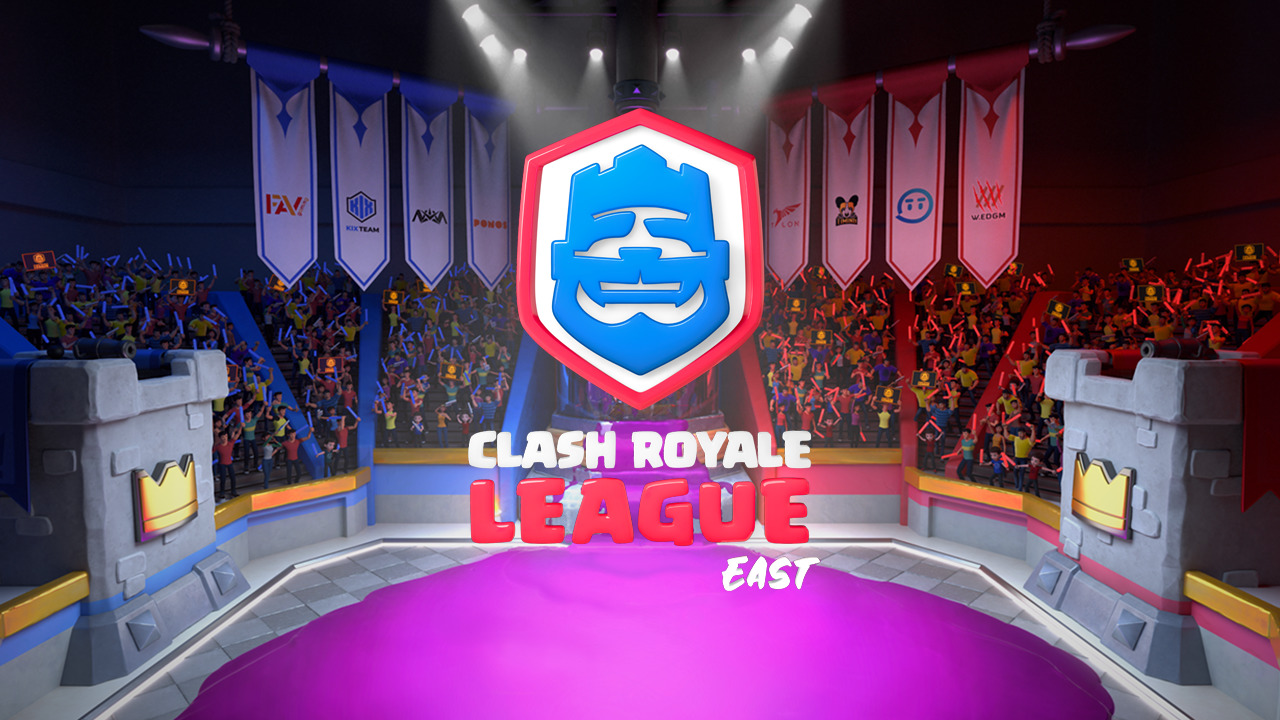 Each team played 14 matches over the past month to decide the final standings. The top six have advanced to the playoffs.

Here are the standings for the CRL East group stage:

The top two teams, Ponos and Nova Esports, have directly advanced to the semifinals of the playoffs. The third to sixth-place teams will compete in a double-elimination bracket for the remaining two spots in the semifinals. First-place Ponos will face the team that makes it out of the lower bracket. Second-place Nova Esports, on the other hand, will go up against the winners of the upper bracket.

The top four teams from the fall season will qualify for the CRL World Finals 2020 in Shanghai. Thus, Ponos and Nova Esports have already secured a berth in the World Finals. The 2020 World Finals will be a LAN event on Dec. 5 and 6 with four more teams joining from the CRL West.

This is the second season of the CRL East, which was formed following the merger of the China and Asia region earlier this year. The season has a $225,000 prize pool. The winner will walk away with $120,000.