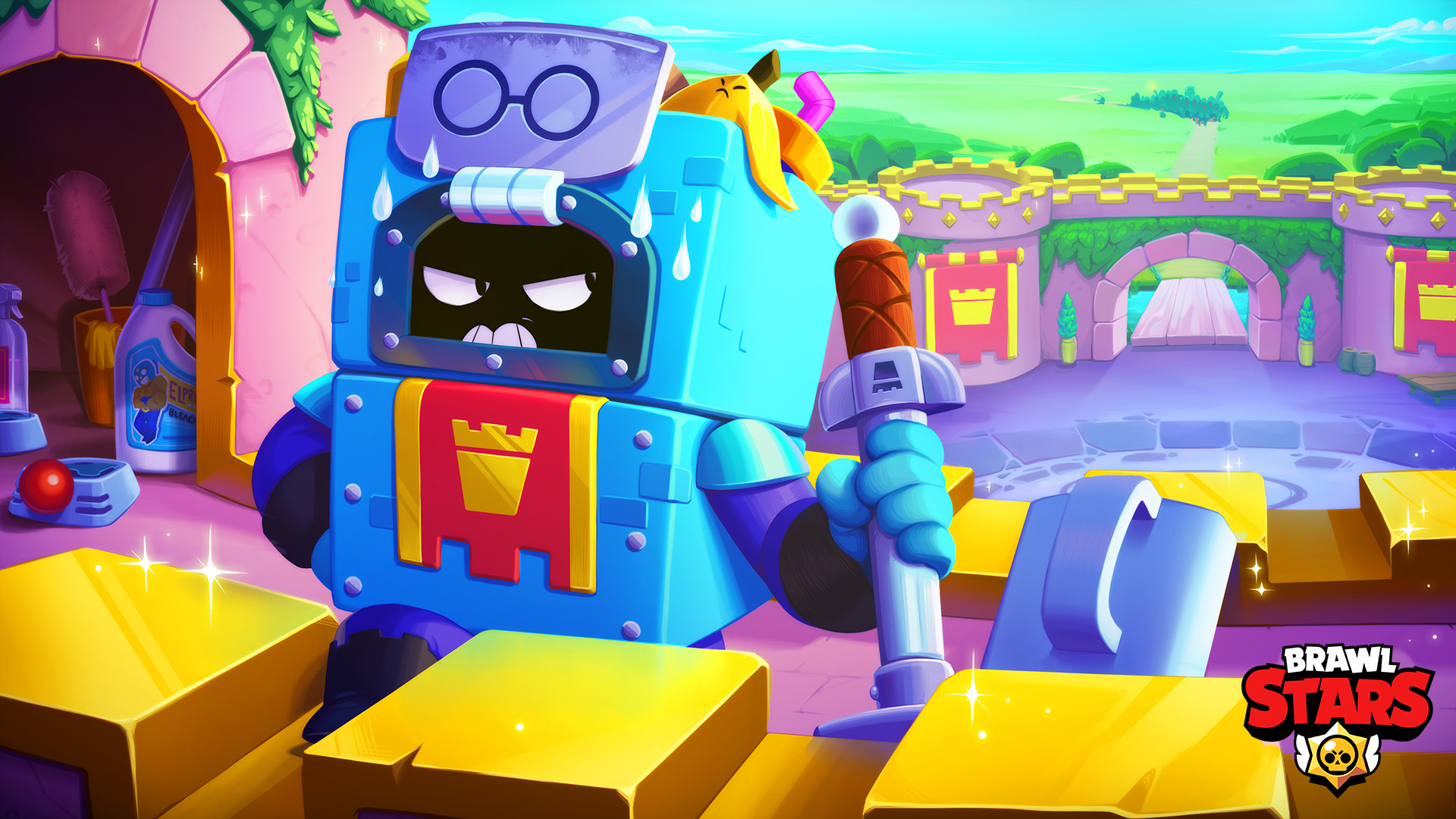 Many Brawl Stars players will soon face a difficult decision since club capacity is set to be drastically reduced with an update that will be released next month, Supercell revealed yesterday.

“The Club capacity will be reduced from 100 to 30 members,” Supercell said. “Please, arrange your Clubmates now before it’s automatically done with the update.” The developer already announced that this was part of its upcoming plans for Brawl Stars, but this is the first time it revealed a precise time window for the change to be introduced.

Considering Brawl Stars’ club capacity was up to 150 before it was reduced to 100, some players could be surprised that it’s being lowered even further. But other mechanics will likely be implemented alongside this change as ways to better suit how the functionality will be used by players in the future.

This change is part of a rework to clubs that was announced in the summer. Right now, clubs are a useful way to regroup as friends, allowing players to easily add people from other games to play with them or simply chat. It’s also a feature widely used competitively as a means to find players featuring a similar level to form a balanced team in the Power League mode.

Compared to other Supercell games, however, Brawl Stars’ clubs have limited uses. There are no Clan Wars like in Clash Royale, rankings, or other mechanics specifically linked to clubs. The rework might offer new mechanics to make clubs more interesting or fresh for players.

The clubs rework is set to be introduced to Brawl Stars in November. Supercell will reveal more information on that matter closer to the release date.