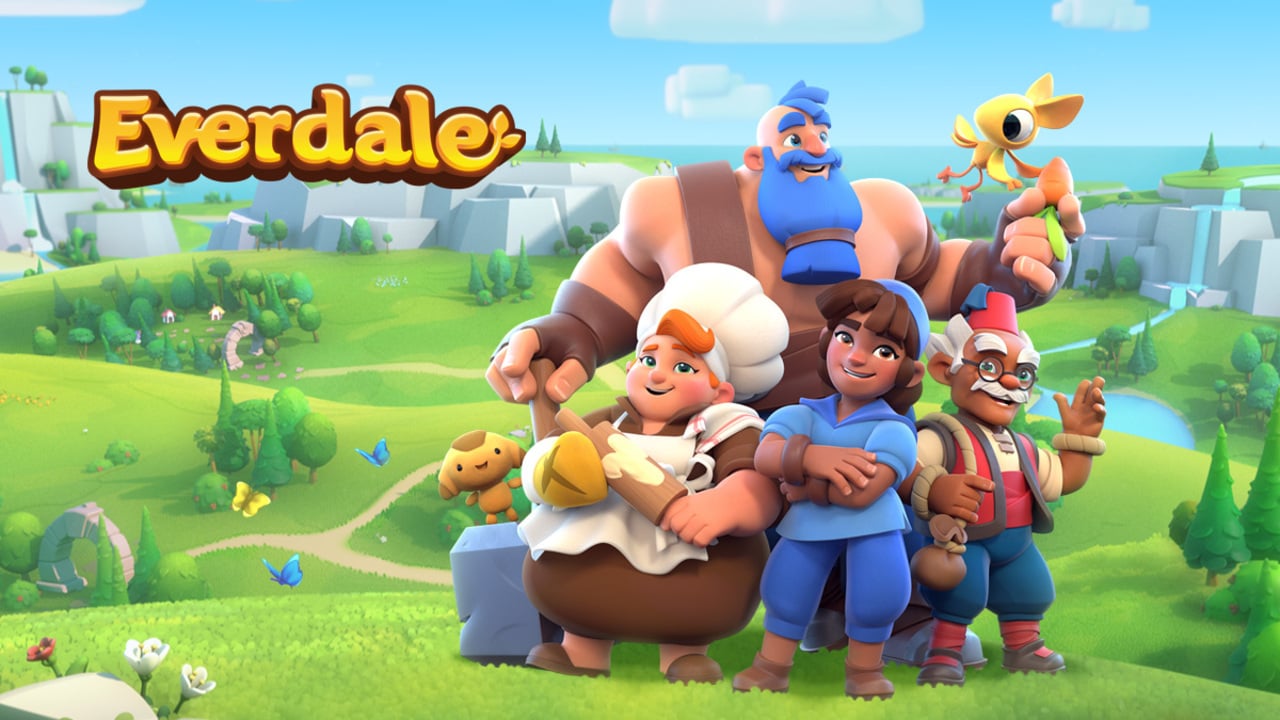 Supercell, the creator of hit titles like Clash Royale, Clash of Clans, and Brawl Stars, released a new game today called Everdale. The game has been launched in beta for select regions.

Unlike other titles by the Finnish developer, Everdale won’t have any fighting or battles but has instead resorted to a “peaceful and relaxing” theme. The game is basically a “cooperative world-building” title where players will come together to build and maintain a village and progress through the game together.

“It’s all about peaceful building and chilling with other nice people in a beautiful game environment,” said game lead Lasse Seppänen.

All players will begin in Everdale by building a village. You’ll be able to gather resources, research buildings, upgrades, and more. The core objective in this game is to maintain the village and its occupants. You need to make sure that the villagers are getting fed and are working efficiently.

Later on, you’ll be able to join a valley, which is a collection of nine villages. All these villages will be able to share progress and improve their townlets together.

“We believe we have a fresh take on this type of gameplay,” said Stefu, the game designer of Everdale at Supercell.

Everdale is now Supercell’s second game to be released in beta in 2021 after Clash Quest. The studio is also developing two other games, Clash Mini and Clash Heroes. Release dates for those titles haven’t been announced yet.