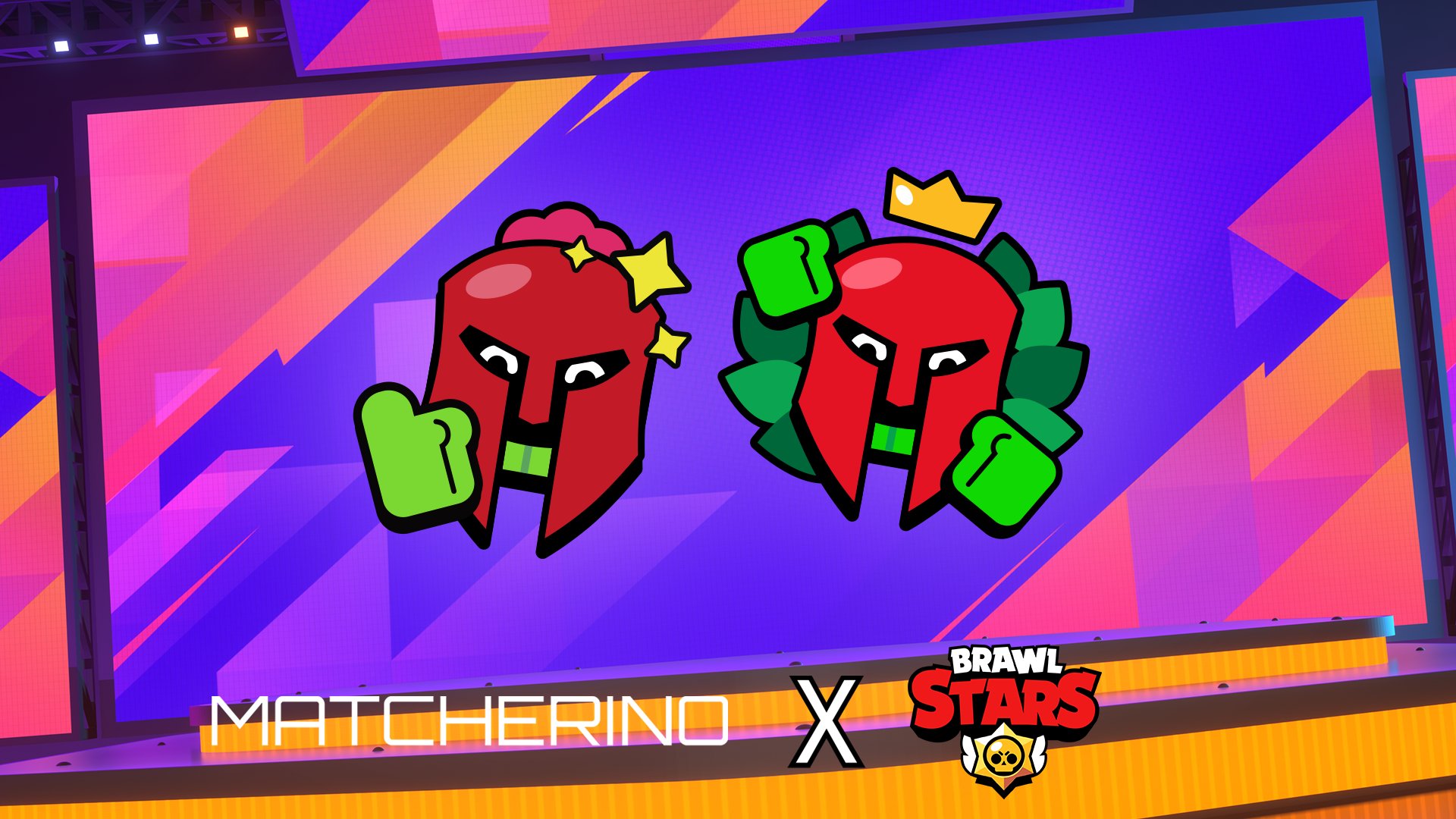 Besides the official Brawl Stars events every month in the Brawl Stars Championship 2022, aspiring professional players don’t get many chances to hone their skills in other open-for-all tournaments. Supercell is looking to change this through its new partnership with crowdfunding tournament platform Matcherino.

As a part of this tie-up, third-party tournament organizers can apply to the program to become an organizer. If accepted, they will gain several benefits, which include the Matcherino suite of tools to smoothly conduct Brawl Stars events for the grassroots level.

There are four tiers for organizers based on the prize pool of each event. Higher prize pool events will gain access to contributor pins along with pins for the winners or finalists. Players can support their favorite events by donating $5 or more towards the prize pool and being rewarded with a Contributor’s Pin.

Supercell will also be matching the prize pools for some events up to $1,500. With the program just launching, players can expect events on Matcherino to begin soon.

The official esports event for Brawl Stars this year is the Brawl Stars Championship. Currently, in its fourth season, the championship has seven seasons of monthly competitions leading to the 2022 World Finals. Supercell will also be hosting a two-day Mid-Season Invitational (MSI) in June. It will feature eight teams from around the world competing for a share of the $150,000 prize pool. More details about this will likely be revealed soon.