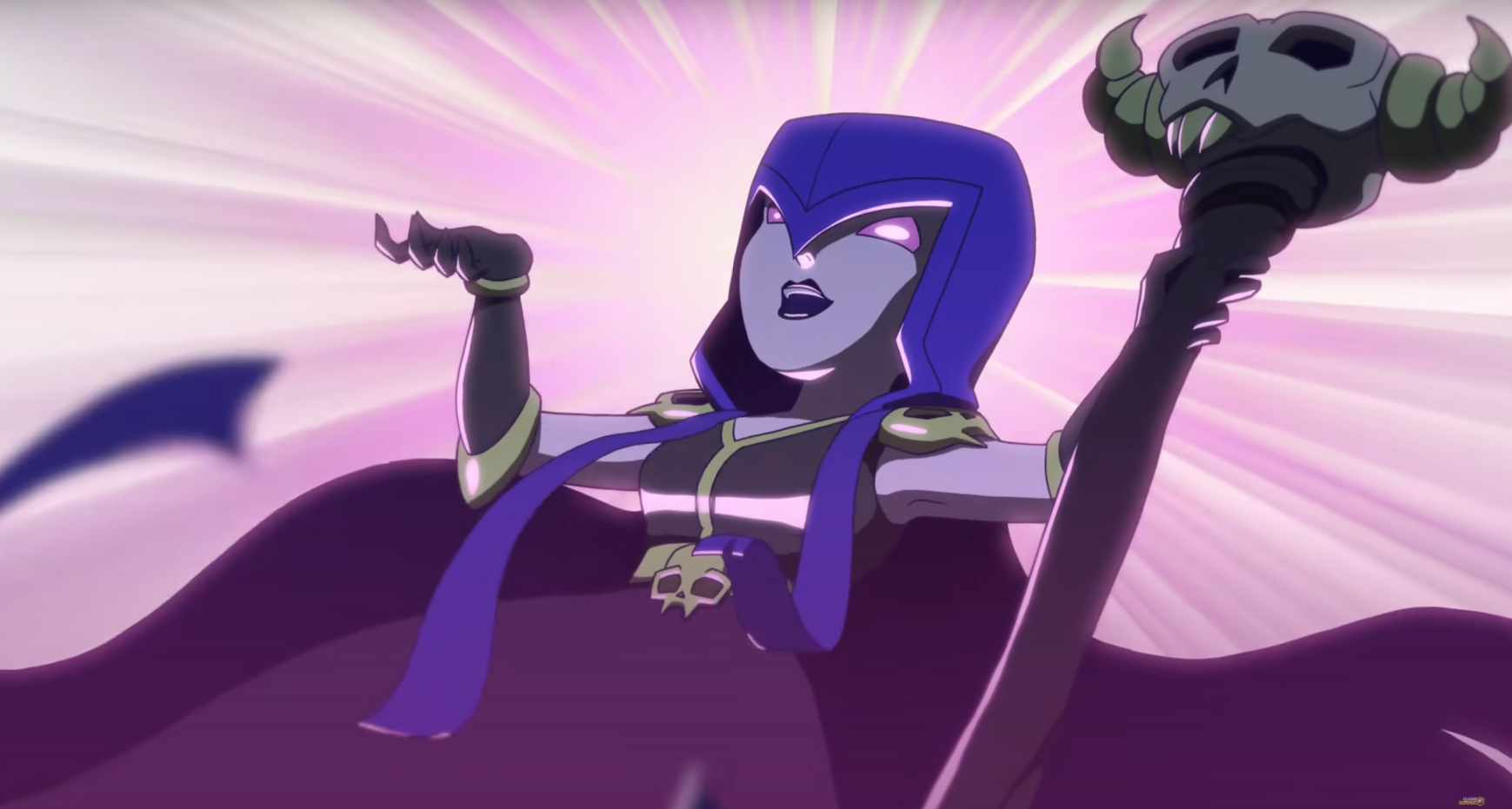 A few days following the launch of the latest season on Clash Royale, players can discover more content with the Super Witch Challenge, which launched last night.

The challenge pits players against each other with a deck including the Super Witch card. If they earn nine crowns without suffering too many losses, they’ll earn an exclusive emote and other rewards. Players can also participate in the Casual challenge, where losses are not counted.

The developer has revealed a video to introduce the challenge. It shows the three boosted cards of the season—the Witch, Night Witch, and Mother Witch—joining forces to summon the Super Witch. This card combines the power of the three cards by summoning skeletons and other powers.

Related: Clash of Clans adds huge social feature called Clan Capital allowing Clans to build a base in the sky

Players can build the deck they want without worrying about the level of their cards, since they are all level 11 in the challenge. They have nine days to complete the challenges before they rotate out.

Witches are the theme of the May season, fittingly named “Bewitched.” It still has over three weeks before ending and leading to another season, with a new battle pass and other features to keep the game fresh.