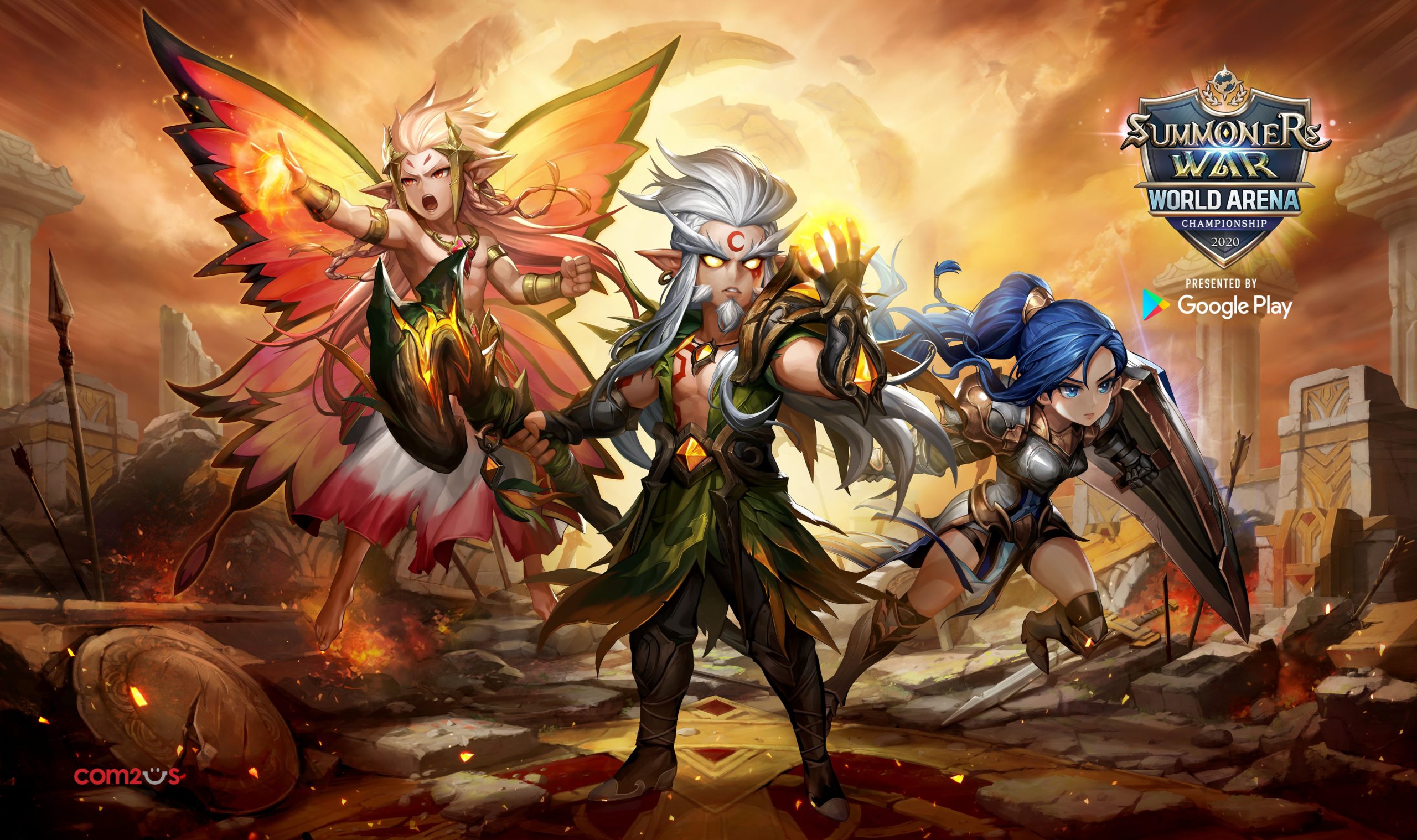 Eight players from around the world will compete in the Summoners War Championship 2020 Finals on Nov. 21. The online event will feature a prize pool of $210,000.

In 2020, the Summoners War Championship adopted an online-only format due to the COVID-19 pandemic. Regional qualifiers were held in four regions of the world: the Americas, Europe, Asia-Pacific, and China. Here are the top players from each of these regions that have made it to the finals.

“This year’s Summoners War Championship has been our best yet, marking our all-time high for total viewership, and we haven’t even begun our homestretch with the World Finals,” said Com2uS CEO Kyu Lee. “We at Com2uS want everyone to know that we’ve built an incredible virtual arena and stage to keep everyone engaged next Friday.”

The tournament will be livestreamed on Summoners War’s official YouTube and Twitch channels. The stream will begin at 11pm CT on Nov. 21. It will be broadcasted in Korean, English, Japanese, Dutch, French, Italian, Russian, Spanish, Portuguese, Thai, Indian, Vietnamese, Cantonese, Mandarin, and Taiwanese.

Summoners War is a turn-based RPG available on Android and iOS. It has been developed and was published by South Korean company Com2uS in 2014. Last year, the finals for the Summoners War Championship were played at the Maison de la Mutualité in Paris, France. It also had a prize pool of $210,000.